As part of China’s efforts to build a “world-class military” by 2049, the People’s Liberation Army (PLA) has been rapidly modernized and reorganized under General Secretary Xi Jinping. Through these efforts, the PLA has begun to build a modernized joint force capable of a complex range of operations. It now rivals the U.S. military in key areas, such as conventional ballistic and cruise missile capabilities and the military application of emerging technologies, as well as possesses the world’s largest naval fleet.

To examine these critical trends, NBR convenes an invitation-only, annual conference in collaboration with U.S. Indo-Pacific Command (USINDOPACOM) that brings together leading specialists from academe, government, the military, and policy think tanks.

Each conference identifies a unique theme each year that explores key developments in the field of PLA studies. Previous conference themes have addressed the PLA’s evolving approach to deterrence, the application of emerging technologies in the PLA’s military modernization effort, and the PLA’s emerging identity as an expeditionary and global fighting force.

The findings of each conference are published in an edited volume that informs the U.S. national security community of the most significant issues related to China’s military facing the United States. 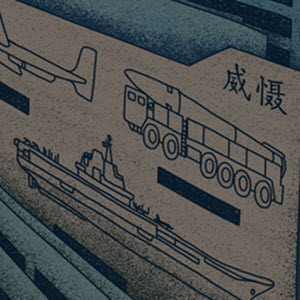 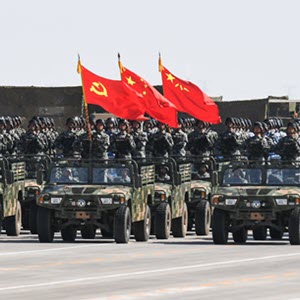 The People's Liberation Army Conference: History, Highlights, and the Challenges Ahead 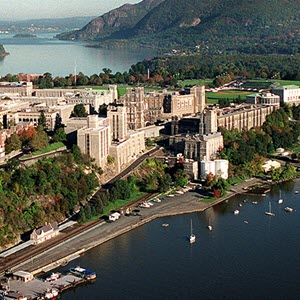 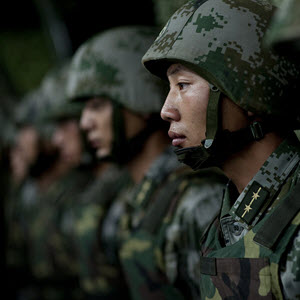 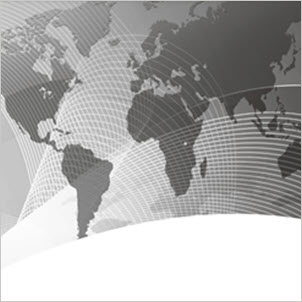 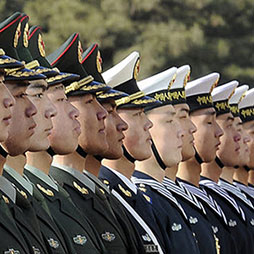 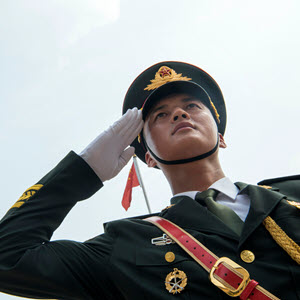 Securing the China Dream: The PLA's Role in a Time of Reform and Change 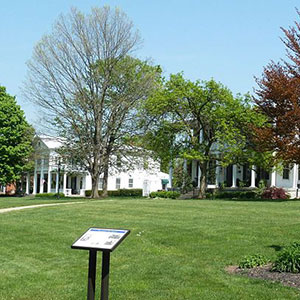 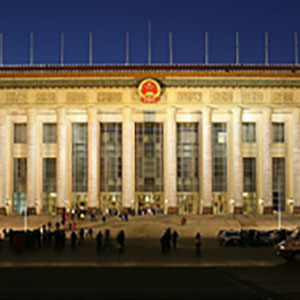 China Civil-Military "Rules of the Game" 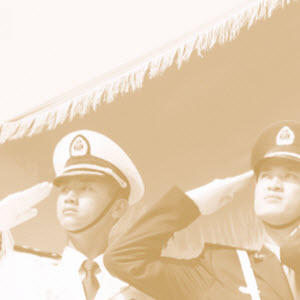 Modernizing Deterrence: How China Coerces, Compels, and Deters
Forthcoming in 2023

The People's Liberation Army Conference
History, Highlights, and the Challenges Ahead

Securing the China Dream:
The PLA's Role in a Time of Reform and Change

Assessing the People's Liberation Army in the Hu Jintao Era

Chinese Lessons from Other Peoples' Wars

Beyond the Strait
PLA Missions Other Than Taiwan

The "People" in the PLA
Recruitment, Training, and Education in China's Military