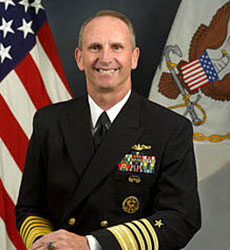 General Shalikashvili, former Chairman of the Joint Chiefs of Staff, is recognized for his thirty-nine years of military service to our nation, years of extraordinary leadership on the NBR Board of Directors, and his role as Senior Advisor to NBR’s Strategic Asia Program.

The Chair provides a distinguished scholar or practitioner in the national security field with an opportunity to inform, strengthen, and shape the understanding of U.S. policymakers on critical current and long-term national security issues related to the Asia-Pacific.

Admiral Jonathan W. Greenert, who served as the thirtieth Chief of Naval Operations in the U.S. Navy from September 2011 to September 2015, is the third holder of the John M. Shalikashvili Chair in National Security Studies. At NBR, Admiral Greenert employs his impressive experience to inform debates on critical issues in the Asia-Pacific through briefings to congressional, military, and administration officials; meetings with senior-level counterparts in Asia; and research and writing. Learn more.

A collection of General Shalikashvili’s personal papers from throughout his career is housed at NBR’s Seattle headquarters and will be available for scholarly research. 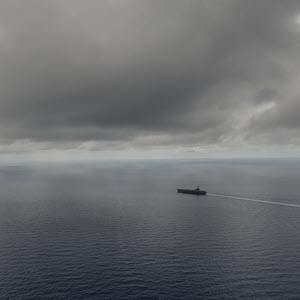 China’s Shift to Gray-Zone Operations: Implications for the U.S.-Japan Alliance 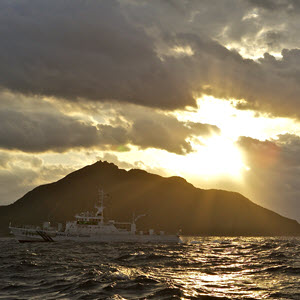 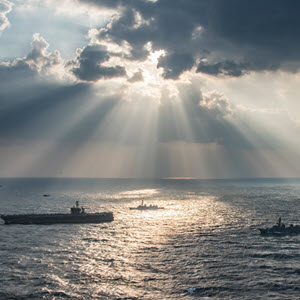 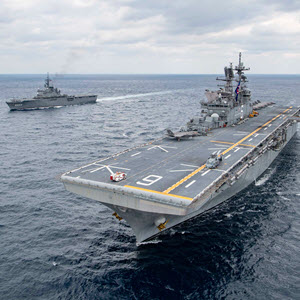 U.S.-Japan Coordination and the Challenges Posed by China’s Maritime Activities in the East China Sea 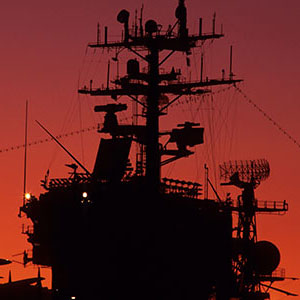 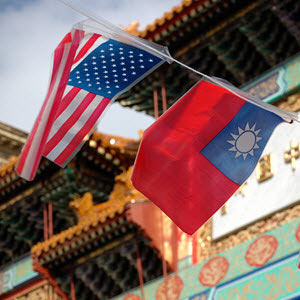 Tenets of a Regional Defense Strategy
Considerations for the Indo-Pacific

Turning to the Pacific
U.S. Strategic Rebalancing toward Asia

The Life and Legacy of Gen. John M. Shalikashvili

The Military Foundations of U.S. Disaster Assistance in Japan

U.S.-Japan Coordination and the Challenges Posed by China’s Maritime Activities in the East China Sea

Addressing Challenges in the Maritime Commons