The People's Liberation Army (PLA): An Executive Education Course for Analysts and Practitioners


NBR is pleased to announce the dates for the upcoming sessions of the People’s Liberation Army (PLA) Executive Education Course. This course explores the history, strategic culture, and impact of China’s PLA as an increasingly global actor.

As part of China’s efforts to build a “world-class military” by 2049, the People’s Liberation Army (PLA) has been rapidly modernized and reorganized under General Secretary Xi Jinping. Through these efforts, the PLA has begun to build a modernized joint force capable of a complex range of operations. It now rivals the U.S. military in key areas, such as conventional ballistic and cruise missile capabilities and the military application of emerging technologies, as well as possesses the world’s largest naval fleet.

The course’s broad curriculum covers topics ranging from the PLA’s history and strategic culture to Party-Military Relations and organizational reform to strategic doctrine and service-based analyses, among other themes. Each session is shaped and led by a distinguished expert on the PLA and is tailored to meet the needs of military and civilian practitioners, industry leaders, and research professionals working on China-related security issues. 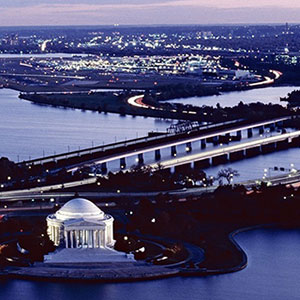