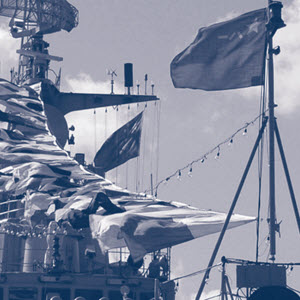 Chinese Lessons from Other Peoples' Wars


Co-hosted by The National Bureau of Asian Research (NBR) and the Strategic Studies Institute (SSI) of the U.S. Army War College, leading experts on the People’s Liberation Army (PLA) gathered at Carlisle Barracks, PA, on October 22–24, 2010, to convene the 21st annual PLA Conference.

The conference, entitled “Other Peoples’ Wars: PLA Lessons from Foreign Conflicts,” sought to examine what lessons the PLA has drawn from conflicts around the world, and how those lessons might be applied to modern PLA tactics, doctrines, and intentions. While the PLA has not fought in a major war since 1979, it has studied the lessons of recent foreign conflicts abroad. In some cases, those lessons have resulted in observable changes to the PLA’s strategic, tactical, or operational posture. Thus, the goal of the conference was to explore how the PLA has studied and analyzed these foreign wars, and how this has influenced modern PLA strategy.

On February 17, 2012, NBR and the Strategic Studies Institute (SSI) of the U.S. Army War College hosted a discussion at the RAND Corporation with the editors and several chapter authors from Chinese Lessons from Other Peoples’ Wars on the key findings and policy implications of the volume. 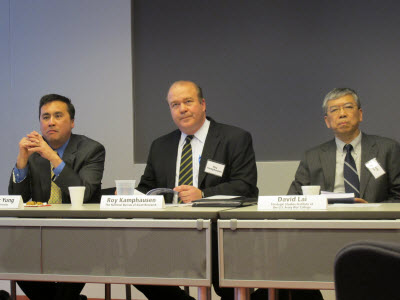 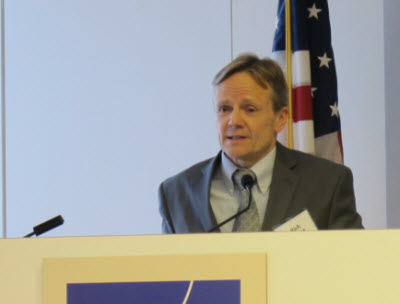