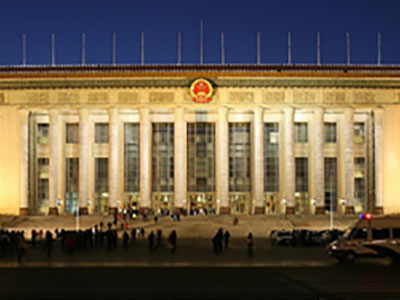 This essay assesses the role and influence of China’s People’s Liberation Army (PLA) by challenging conventional assumptions about “rules of the game” for military participation in China’s political system.

This essay assesses the role and influence of China’s People’s Liberation Army (PLA) by challenging conventional assumptions about “rules of the game” for military participation in China’s political system.

Conventional scholarly wisdom presumes that civilian control of the military is firmly institutionalized in the People’s Republic of China, built on clearly defined normative rules and well-established structural mechanisms. This essay calls into question such assumptions through an articulation of commonly agreed on rules of the game, which highlight the conditional nature of civil-military relations in contemporary China. The analysis suggests a more nuanced framework for the PLA’s participation in politics than is widely assumed. Although the rules identified in this essay have proved resilient over the course of three decades, they are far from immutable and are subject to challenge and change.

Andrew Scobell is a Senior Political Scientist at the RAND Corporation. His publications include PLA Influence on China’s National Security Policymaking (2015), China’s Search for Security (2012), and China’s Use of Military Force: Beyond the Great Wall and the Long March (2003).

Note: This essay was prepared for the conference “Continuity and Change in the PLA: Evolution, Adaptation, and Reform,” held by the National Bureau of Asian Research, Strategic Studies Institute of the U.S. Army War College, U.S. Pacific Command, and Department of the Army at Carlisle Barracks, Pennsylvania, October 21–23, 2016. 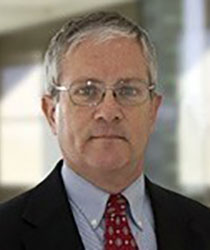 About the People’s Liberation Army Conference

In collaboration with the Strategic Studies Institute (SSI) of the U.S. Army War College and U.S. Pacific Command (PACOM), NBR convenes an invitation-only conference assembling the world’s leading specialists from academe, government, the military, and policy think tanks to examine critical trends in the study of China’s military. Learn more.