NBR’s Center for Health and Aging (CHA) served as the Secretariat for the Pacific Health Summit from its conception through the concluding meeting in 2012. Co-presenting organizations alongside NBR were the Fred Hutchinson Cancer Research Center, Bill & Melinda Gates Foundation, and Wellcome Trust. This invitation-only eight-year dialogue convened 250 top leaders from science, industry, and policy each June to discuss how to realize the dream of a healthier future. Every year the Summit focused on a single theme designed to tackle a critical topic in global health, including affordability and technologies for health (2012), vaccines (2011), maternal and newborn health (2010), multi-drug resistant tuberculosis (2009), malnutrition (2008), pandemic influenza (2007), and early health (2005 and 2006). The majority of Summits were held in Seattle, with the 2010 and 2012 meetings taking place in London.

The first Pacific Health Summit was held in Seattle, Washington in 2005 with foundational support from the Bill & Melinda Gates Foundation and the Russell Family Foundation. It was the co-creation of 2001 Nobel Prize in physiology or medicine winner Leland H. Hartwell, businessman and philanthropist George F. Russell Jr., Co-chair of the Bill & Melinda Gates Foundation William H. Gates Sr., and Founding Director of the National Bureau of Asian Research’s Center for Health and Aging Michael Birt. 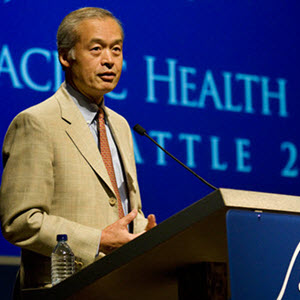 About the Pacific Health Summit 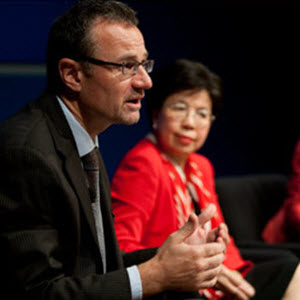 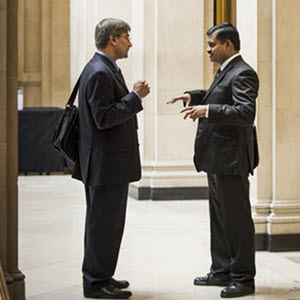 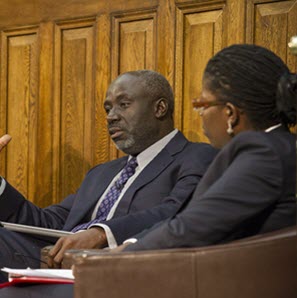 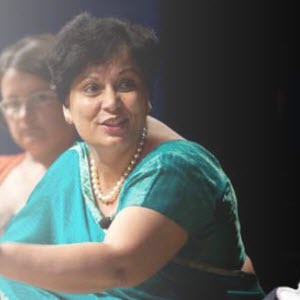 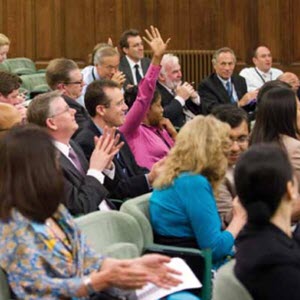 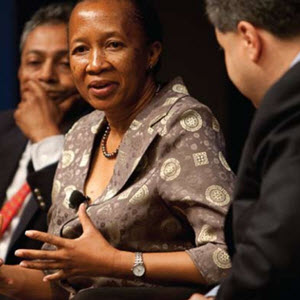 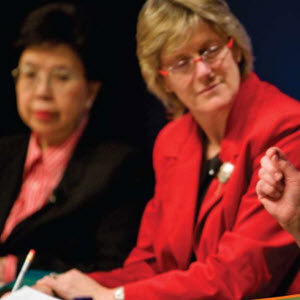 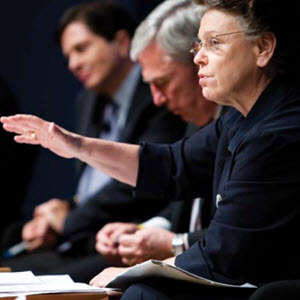 2007 Pacific Health Summit Report Pandemics: Working Together for an Effective and Equitable Response 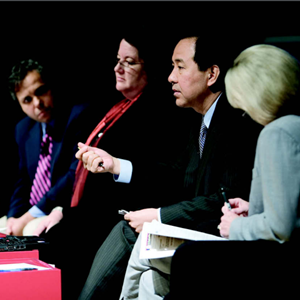 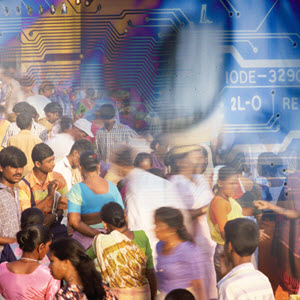 Media and Mental Health
Breaking Down Stigma and Challenging Inaccuracies

Beyond Borders
New Growth and Direction for Japan's Pharmaceutical Industry

In Defense of Health, Beyond Humanitarianism
Marketing Vaccines as National Security Products

The Business Case
Why and How Should Industry Engage in Maternal and Newborn Health? (2011 Update)

The Business Case for Maternal and Newborn Health (2010 Edition)

2007 Pacific Health Summit Report
Pandemics: Working Together for an Effective and Equitable Response