India—already the world’s largest democracy and on track to overtake China as the most populous nation—is emerging as a major economic power. Since India initiated a broad spectrum of liberal reforms in the 1990s, its GDP has risen dramatically. The country is poised to become the world’s third-largest economy by 2035.

Yet despite these phenomenal achievements, in recent years India has seen a slowdown in the real growth needed to sustain overall development. To reverse this trend, the Modi administration is considering internal reforms and pursuing deepened international partnerships to restore growth. At the same time, international stakeholders have raised concerns about India’s innovation policies and intellectual property (IP) protections, and whether the lack of significant progress in these areas will discourage greater international engagement in India’s economy.

How and to what extent the United States, India, and other leading economies are able to work together to address these issues will have critical implications for India’s ability to sustain a healthy environment for investment and market innovation and deepen bilateral relationships.

With this in mind, this initiative examined efforts to strengthen innovation environments in India and highlighted recommendations for public policy in the United States, India, and globally. Over the course of 2014–15, NBR commissioned research with leading scholars across the globe, convened ongoing dialogues with representatives from industry, policy, and research, and held a series of high-level workshops and events across the Asia-Pacific and in Europe. 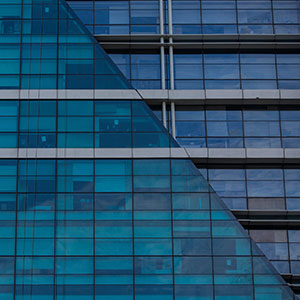 Global Perspectives on the Continuing Evolution of India's IP Policy 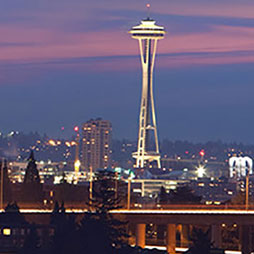 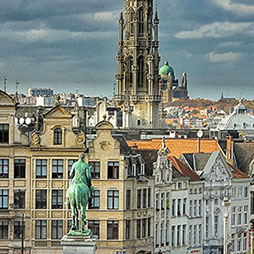 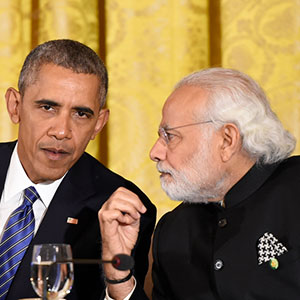 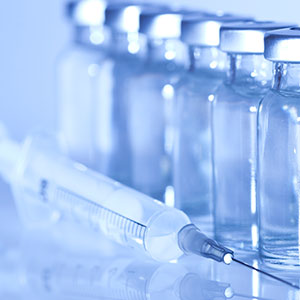 Modi's Visit to the United States
A Turning Point for the U.S.-India Relationship?

Event Highlights from “Innovate in India: Global Perspectives on the Continuing Evolution of India’s IP Policy”

Innovation in the India-Japan Economic Relationship