With converging interests in their immediate neighborhood, and shared dissatisfaction with real or perceived Western constraints on their geopolitical aspirations, the relationship between Beijing and Moscow has reassumed prominence in recent years. Today China is Russia’s top trading partner, and both Beijing and Moscow are involved in regional institutions and groupings, such as the Asian Infrastructure Investment Bank, the Shanghai Cooperation Organisation, and BRICS, that exist in parallel to, but are not integrated with, U.S.-led institutions. At the same time, historical complexities and power asymmetries in Sino-Russian relations have prompted questions about the depth and long-term vitality of the states’ bilateral, and even multilateral, cooperation.

Recognizing the momentum, complexity, and global significance of these developments, in October 2016, NBR launched a bipartisan 24-month project to inform U.S. policymakers, intellectuals, and, in turn, the broader public on the strategically significant cooperation, both current and possible, between Russia and China. With generous support from the Carnegie Corporation of New York, this project convenes scholars and practitioners to assess Sino-Russian political, economic, and military relations and what they mean for U.S. decision-making and international security. The effort will culminate in a number of publications, including a multi-author edited volume, and a series of briefings for policymakers. 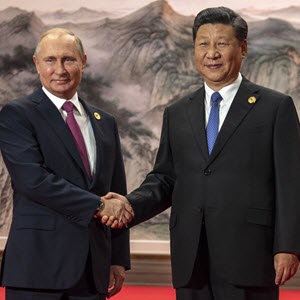 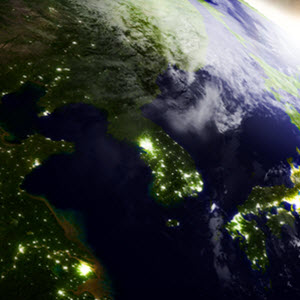 The China-Russia Entente and the Korean Peninsula

Implications of China-Russia Cooperation for the United States and Japan 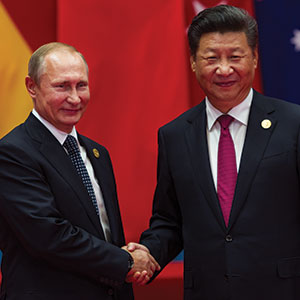 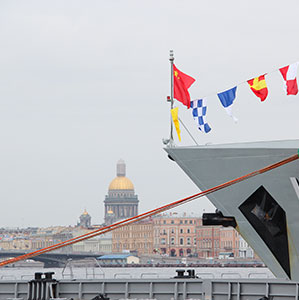 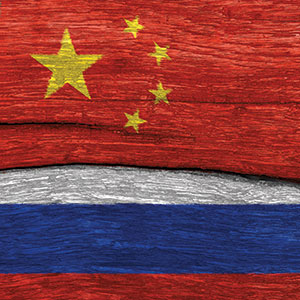 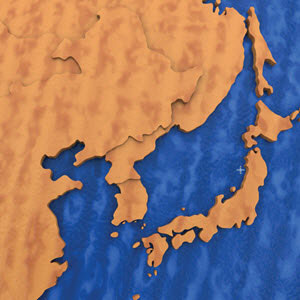 Japan and the Sino-Russian Entente

The China-Russia Entente and the Korean Peninsula

Japan's Relations with Russia and China and the Implications for the U.S.-Japan Alliance

China's One Belt, One Road Initiative and the Sino-Russian Entente

Implications of China-Russia Cooperation for the United States and Japan