NBR has accepted an invitation to join the Energy Research Institute Network (ERIN), an exclusive, collaborative network of leading think tanks and energy institutes in the Asia-Pacific. Among other activities, ERIN presents a collective report of key findings at an annual meeting of East Asia Summit (EAS) energy ministers.

Read a press release and see a list of the participating institutions.

About ERIN and the EAS

The countries in the Asia-Pacific currently constitute well over half of the world’s energy demand, and looking out to 2035, the region is expected to comprise 65% of global demand growth. This can be attributed to the region’s growing population and rising economic status. Yet many governments in the region are struggling to meet energy demand while abiding to the rather ambitious intended nationally determined contributions (INDCs) outlined in the 2015 Paris Climate Agreement. This dilemma can be best summarized in the EAS’s goal of achieving “3E + S”—energy security, economic growth, environmental sustainability, and safety.

The EAS is composed of 18 countries across the Asia-Pacific, from India and the ASEAN nations, to Russia and Australia, and across the Pacific to the United States and Canada. These countries have diverse economic backgrounds, political commitments, institutional arrangements, market structures and domestic energy resources. Yet they also have common goals to ensure that their national policies meet the 3E + S strategy. Each country requires unique consideration in developing policy measures to meet these objectives.

In 2014, ERIN was founded to provide research support to the Economic Research Institute for ASEAN and East Asia (ERIA), an international organization jointly established by the leaders of EAS to serve as an East Asia analogue to the Organisation for Economic Co-operation and Development (OECD). In this role, ERIA brings together diverse organizations to bridge existing gaps in research and jointly address regional energy challenges.

In its brief history, ERIN has lacked a member institution from the United States. During the 2016 EAS Energy Ministers Meeting in Myanmar, the members of ERIN moved to add a U.S. institution, and after reviewing the field, nominated NBR as its 17th member. 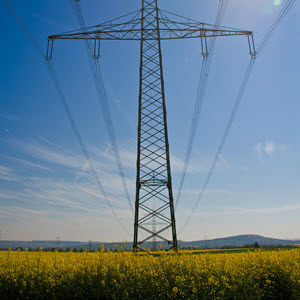 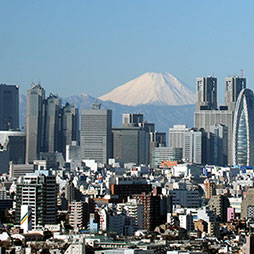 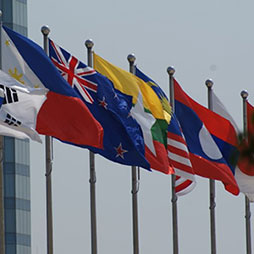