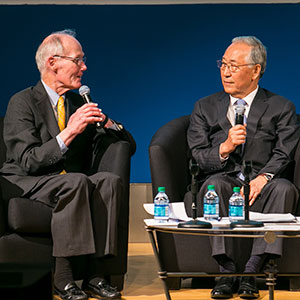 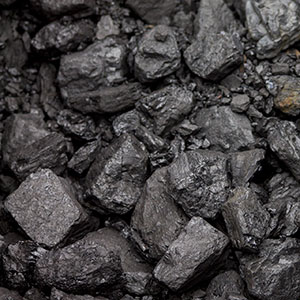 A New Era of Coal The "Black Diamond" Revisited 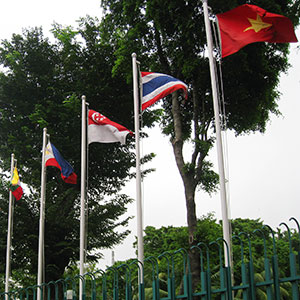 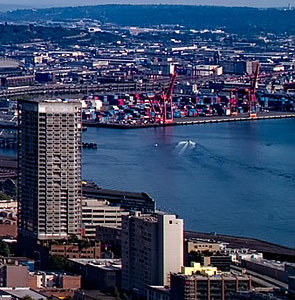 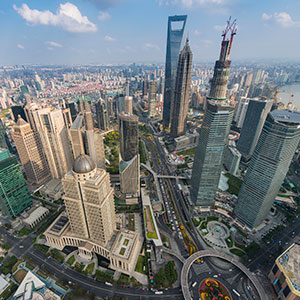 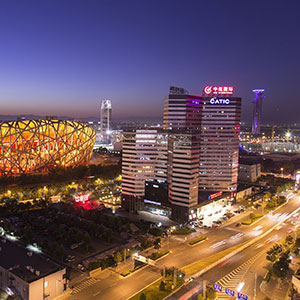 Learning from China A Blueprint for the Future of Coal in Asia?


On September 29, 2015, NBR convened an on-the-record, senior-level roundtable in Seattle, WA on “The Future of North America-Asia Energy Trade.” Leading experts assessed recent trends in Asian and North American energy policy to suggest options for cooperation in enhancing both energy and environmental security. Building upon discussions at the 2014 Pacific Energy Forum in Seattle, Washington, this on-the-record roundtable explored the opportunities that exist for closer energy and environmental cooperation between North America and the Asia-Pacific.

While Asia’s energy demand is projected to increase by well over 65% by 2035, most Asian countries will produce less than half of the energy they will demand by that year. This will intensify the need for diversified energy supply sources for the region, as well as for a greater commitment to more sustainable fuel choices. Meanwhile, abundant energy resources in North America, including shale gas, tight oil, and coal, have led to calls for increasing trans-Pacific energy trade.

The development of more integrated and competitive energy markets, however, will require substantial policy adjustments in North America. How this process plays out will have critical implications for not only trans-Pacific energy trade but also environmental security. The Asia-Pacific has shown a strong commitment to pursing greater environmental security and must lead efforts to assess the potential of increased energy trade for promoting energy security while addressing the threat of climate change.