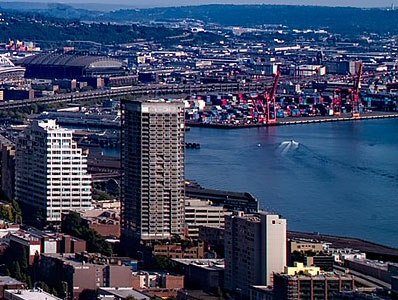 Paper from the Pacific Energy Forum

This working paper provides a general review of how transportation constraints affect energy markets and then offers a framework for thinking more specifically about the greenhouse gas implications of building new coal ports in the U.S. Pacific Northwest.

The nature and extent of transportation constraints crucially shape energy markets of all kinds. Oil markets are largely integrated worldwide except where rapid changes in supply and demand have outpaced the process of bringing new pipelines online. Natural gas markets remain regionalized, an outcome that stems in part from the capital intensity of LNG and pipeline infrastructure. Coal prices at major trading hubs track each other, but rail constraints exist within many countries. Port constraints can also be an issue, such as in the U.S., where they have helped isolate Powder River Basin (PRB) coal from world markets.

Mark Thurber is Associate Director of the Program on Energy and Sustainable Development at Stanford University.