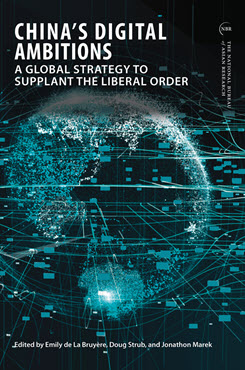 This chapter argues that as the Chinese Communist Party (CCP) makes the world increasingly illiberal through its efforts to control the global digital ecosystem, democracies should work together to establish platforms, systems, and infrastructure that reinforce liberal democratic values.

The People’s Republic of China (PRC) and the corporate entities that the CCP increasingly controls are building digital platforms and infrastructure that risk becoming the “operating system” for a new, illiberal international order—and, in the process, cementing the CCP’s leadership over the fourth industrial revolution. The characteristics of this operating system reflect the choices and interests of the CCP. To achieve this, the party has launched an ambitious campaign to develop, export, set the rules of, and maintain control over both the physical and digital networks of the fourth industrial revolution. This would enable its creation of a system that makes the world safe for authoritarianism by legitimizing the party’s governance model, cementing an advantage for Chinese commercial and military actors, and, more broadly, locking in the party’s control over information. This presents a challenge to the incumbent international system and the freedoms, opportunities, and security that it undergirds, while also weakening liberal societies’ multilateral leadership over the global system. Countries concerned with the PRC’s digital rise must actively compete with Beijing for the architecture of the fourth industrial revolution and construct a positive alternative that privileges liberal democracies while undermining authoritarian regimes.

Matt Turpin is a Visiting Fellow at the Hoover Institution specializing in U.S. policy toward the People’s Republic of China, economic statecraft, and technology innovation. Formerly, he was the China director at the U.S. National Security Council. 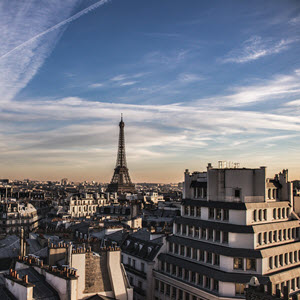 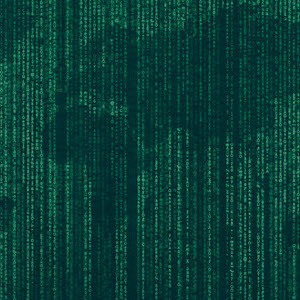