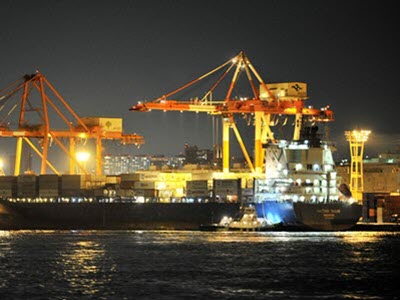 Podcast from the Center for Innovation, Trade, and Strategy

A Principal Return: The United States and Trade in the Indo-Pacific

In this episode of Asia Insight, Charles W. Boustany Jr. leads a discussion on Indo-Pacific trade with Wendy Cutler and Robert Holleyman. They examine the Biden administration’s trade priorities, developments in digital trade agreements, and more, while seeking to answer questions about the United States’ role in the region in the wake of major multilateral trade agreements that are reshaping the rules of trade without U.S. participation.

Charles W. Boustany Jr., MD, is a Counselor at NBR. He retired from the U.S. Congress after serving from 2005 to 2017. Congressman Boustany was an acknowledged leader in the areas of trade policy, international tax policy, energy policy, and foreign policy in the U.S. House of Representatives. He co-chaired the U.S.-China Working Group, the U.S.-Japan Caucus, and the Friends of TPP Caucus.

Wendy Cutler is Vice President at the Asia Society Policy Institute (ASPI) and the managing director of the Washington, D.C., office. In these roles, she focuses on building ASPI’s presence in the nation’s capital and on leading initiatives that address challenges related to trade, investment, and innovation, as well as women’s empowerment in Asia. She joined ASPI following a career of nearly three decades as a diplomat and negotiator in the Office of the U.S. Trade Representative (USTR), where she also served as Acting Deputy USTR.

Robert Holleyman is a Partner at the law firm of Crowell & Moring and the President and CEO of Crowell & Moring International. Ambassador Holleyman served as Deputy U.S. Trade Representative from 2014 to 2017, where he was responsible for U.S. trade negotiations with Asia and led global trade policy on data governance, digital trade, services, investment, and intellectual property. He was CEO of BSA/The Software Alliance from 1990 to 2013 and counsel in the U.S. Senate earlier in his career.

1:29 How has the world changed in the last five years with regard to trade? How is the Biden administration going to prioritize trade?

5:43 How has the landscape of digital trade agreements changed?

9:45 Is the United States falling behind developments in the Indo-Pacific?

13:57 How does the United States signal to its allies that it will be engaged and have an active, forward-leaning trade policy in the Indo-Pacific?

16:52 How can the United States move forward while dealing with its domestic hurdles?

19:04 Can you speak on the digital trade agreement with Japan?

24:17 How does developing trust with foreign counterparts open up an avenue to agreement?

29:59 Do you think the Biden administration will ask for trade promotion authority, or will there be a lapse?

35:28 Can you speak on the current role of Congress in trade agreements?

39:01 With respect to China, how does the United States create safe supply chains and networks? How does trade policy fit into this versus other available tools? 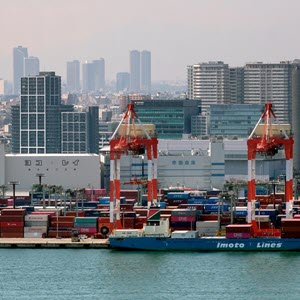 This podcast was edited by Ian Smith at NBR.