Taskforce on Transforming the Economic Dimension of U.S. China Strategy


Recognizing the need to craft long-term solutions to the challenges facing the U.S.-China relationship, NBR convened the China Taskforce, a group of twelve business, academic, and policy experts on China that met regularly over the course of eighteen months. Co-chaired by Congressman Charles Boustany Jr. and Aaron Friedberg, the taskforce published two reports and has held ongoing briefings to inform decision-makers on its recommendation for a strategy of partial disengagement from China.

The China Taskforce’s initial focus was on understanding the development and implications of the “mercantilist-Leninist” economic policies of the Chinese Communist Party (CCP). This first phase examined how the CCP has engaged with the global economy to advance its domestic agenda and pursue grand strategic aims, while refusing to carry out political or economic reforms to align the Chinese system with global norms and rules. The second phase of the taskforce was focused on crafting a strategy for policymakers and others working on the U.S.-China relationship to effectively respond to the predatory and discriminatory economic practices identified in the first phase.

The research findings of the China Taskforce were published in two reports. The first report argued that the ongoing U.S.-China trade dispute was but one manifestation of a larger systemic clash between the two powers. The second report outlined a four-pronged strategy of partial disengagement aimed at both resolving the imbalance in the U.S.-China relationship resulting from the United States’ disproportionate openness toward China and leveraging the United States’ competitive advantages to succeed in a long-term strategic competition. 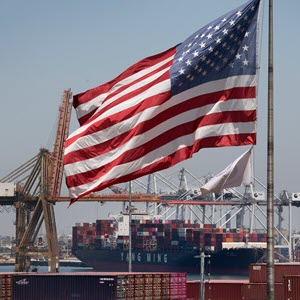 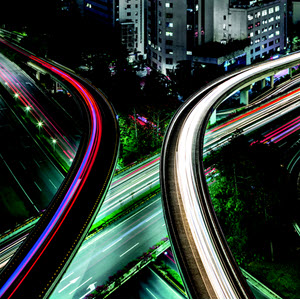 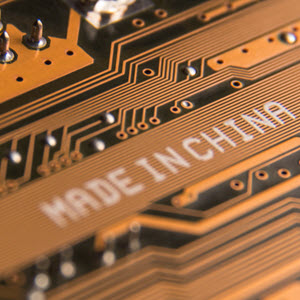