In April 2019, South Korea became the first country to officially launch a commercial 5G network. Since then, it has deployed a comprehensive nationwide coverage map, positioning the country at the forefront of the 5G revolution. South Korea is leading the way in exploring how digital infrastructure can improve quality of life and foster new industries.

Yet to be successful in its broader 5G ambitions, South Korea cannot afford to think about data governance in purely domestic terms. This is particularly the case for questions surrounding what role public policy should play in enabling or restricting data collection and usage. As developers in South Korea seek to expand their global market presence, some South Korean data governance practices may conflict with those in other markets and undercut the country’s geoeconomic competitiveness. This could also limit South Korean stakeholders’ ability to shape best practices for cross-border data transfers. How South Korea might deepen its cooperation with major economies has implications not only for its domestic market but also for the United States and other countries seeking to navigate the 5G era.

Over the course of 2019–21, NBR is exploring how South Korea might strengthen its work with the United States, the European Union, China, Japan, and other major economies in shaping the future of data governance. Led by Principal Investigator Clara Gillispie, this project will produce two reports assessing South Korean priorities for data governance in the 5G era, the prospects for greater collaboration or conflict with other countries navigating this domain, and recommendations for how to best move forward.

The first report Networked Benefits: Realizing the Potential of 5G in South Korea was released in May 2020. A second report focusing on South Korean engagement in global data governance and 5G policies will follow in 2021.

This project is made possible by generous support from the Korea Foundation. 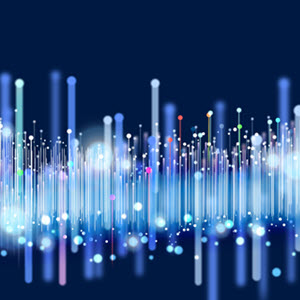 Networked Benefits: Realizing the Potential of 5G in South Korea 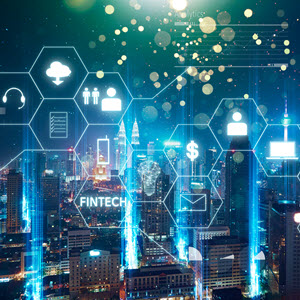 The Future of Technology in Asia