The twenty-seven 2010–11 National Asia Research Program (NARP) Associates and twelve Fellows were chosen through a competitive, nationwide selection process based on their research into issues of strategic importance to U.S. interests in Asia. These Associates and Fellows served two-year terms, from March 2010 to March 2012, during which they presented their research at the Asia Policy Assembly in Washington, D.C., and subsequently published their research findings in various NBR and Wilson Center publications.

During their terms, the Associates and Fellows remained at their home institutions and received a research stipend to support their work through the NARP. 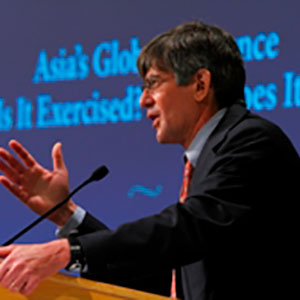 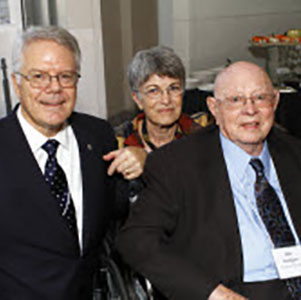