Under Xi Jinping, China has become more assertive on the global stage. Previous NBR research found that China seeks a world order that better fits its interests and values—a “loose, partial, and malleable” hegemony that is largely exercised over the Global South. As such, this makes the African continent an apparent priority for China.

In the last five years alone, the world has witnessed China’s increasing engagement within Africa. China is now the most important economic partner for many African countries and the People’s Liberation Army’s first overseas naval base in Djibouti drew international attention. In parallel, China’s political influence and role in critical infrastructure, such as the energy sector and telecommunication networks, has also increased throughout the continent.

With generous support from the Carnegie Corporation of New York, this project will assess China’s strategic inroads on the African continent and what these trends mean for the United States and its allies. The research will examine where the continent fits in relation to China’s overall strategic vision and examine the main instruments used by Beijing to achieve its objectives. To this end, the project will pay particular attention to how China is expanding its footprint in two major areas: political influence and critical infrastructure. The result will be a comprehensive assessment of Africa’s strategic importance for China and the implications for the United States and its allies and partners. 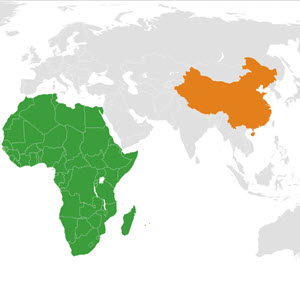 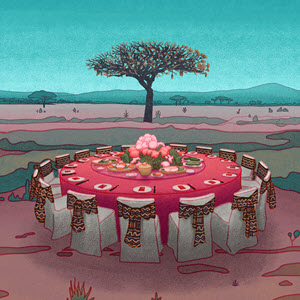 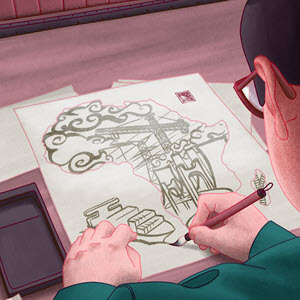 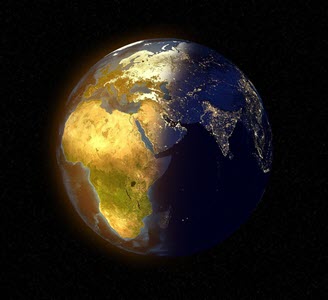 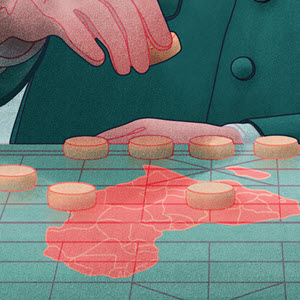