The Asia-Pacific will be the world’s most complex nuclear environment in the 21st century. The region’s existing nuclear powers are continuing to modernize and expand their capabilities, and there is a serious risk that several other states may seek to nuclearize in the coming years. Intensifying dyadic and triadic rivalries, the possible spread of nuclear capabilities, and the potential for further reductions to America’s nuclear arsenal will profoundly challenge U.S. policy, threaten stability throughout the region, and complicate the efforts of the international nonproliferation regime.

From 2013 to 2017, NBR worked with leading experts in the United States and in Asia to study the complexities of Asia’s nuclear environment. This project aimed to inform a deeper and more nuanced understanding of the complex dynamics influencing the Asia-Pacific’s current and future nuclear environment and their implications for U.S. strategy.

Made possible by the generous support of the John D. and Catherine T. MacArthur Foundation and the Carnegie Corporation of New York, this project produced several major publications and convened dialogues among scholars and policymakers. 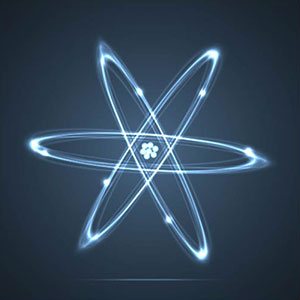 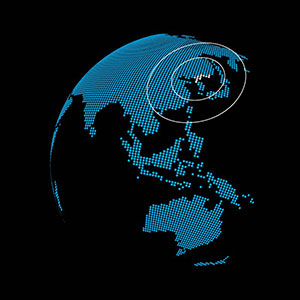 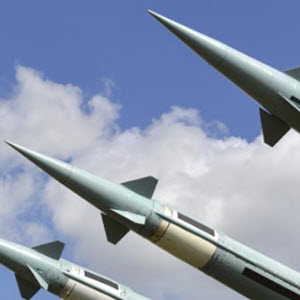 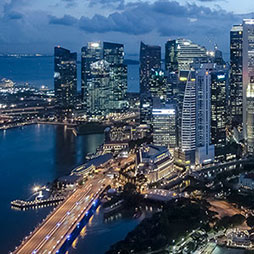 Asia in the Second Nuclear Age 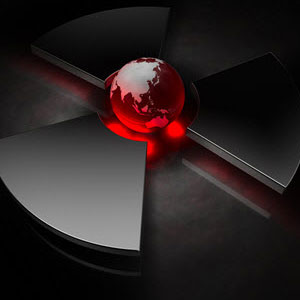