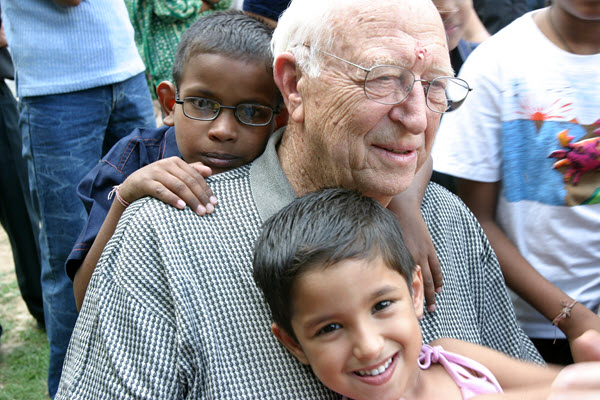 William H. Gates Sr. was a friend of NBR who played a central leadership role in launching the Pacific Health Summit, a meeting that annually convened 250 top leaders from science, industry, and policy to discuss how to realize the dream of a healthier future. NBR served as Secretariat for the Summit from its inception in 2004 through the concluding meeting in 2012.

NBR joins the many other organizations in Seattle and around the world in remembering and honoring Bill for his leadership, support, and friendship.