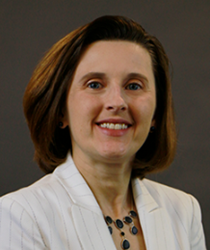 April A. Herlevi is an expert in China’s foreign economic policy, special economic zones, and economic statecraft. Her recent research topics include the intersection between economics and national security and the increasing role of Chinese commercial, economic, and military actors globally. She earned her PhD in international relations and comparative politics from the University of Virginia (UVA) in Charlottesville. While at UVA, she served as a graduate instructor for courses on Chinese Politics, US Foreign Policy, Ethics and Human Rights, and Comparative Politics. She holds a BA in political science and economics from North Carolina State University and a Master’s of Public Policy from George Mason University. She studied Mandarin at Tsinghua University in Beijing and Zhejiang University of Technology in Hangzhou. Prior to the PhD program, she served in the federal government including positions with the US Navy, US Marine Corps, and US Agency for International Development.