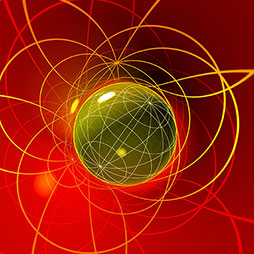 Technical Standards and Innovation in China


On October 29, 2007, The National Bureau of Asian Research and Tsinghua University convened more than seventy international leaders from academe, business, and policy for an invitation-only conference “Technical Standards and Innovation in China: Public Policy and the Role of Stakeholders,” held in Beijing, China. This full-day event brought together senior experts from across the globe to explore stakeholder influence in public policy development and the effects of standards policy on innovation. Participants examined these issues through the lens of three case studies: home networking, mobile media, and radio frequency identification (RFID) standards.

Baisheng An, Ministry of Commerce of the People’s Republic of China