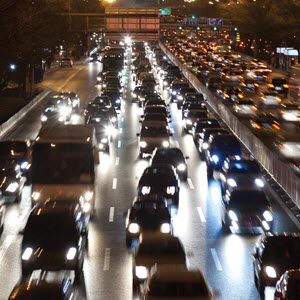 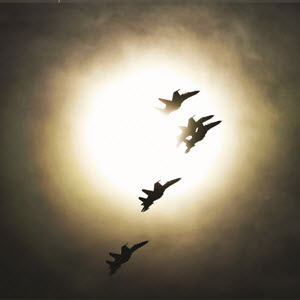 The Implications of Expanded Nuclear Energy in Asia 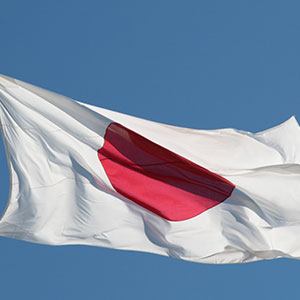 
Following the March 11, 2011, disaster at the Fukushima Daiichi nuclear reactor, the National Diet of Japan took the unprecedented step of establishing the first independent commission in the history of Japan’s constitution. This group, the Fukushima Nuclear Accident Independent Investigation Commission (NAIIC), had a mandate that included investigating the reasons behind the accident and providing recommendations to prevent future nuclear disasters. After a six-month investigation period that included over 900 hours of hearings and interviews with nearly 1,200 people and nine site visits to nuclear power plants, the report was released in July 2012.

As part of its ongoing Energy Security Program and work on Northeast Asia through the Kenneth B. and Anne H.H. Pyle Center for Northeast Asian Studies, NBR partnered with the Congressional Study Group on Japan and the U.S.-Japan Council for an off-the-record discussion on the NAIIC report with Dr. Kiyoshi Kurokawa, chairman of the NAIIC, and Dr. Charles Ferguson, president of the Federation of American Scientists and co-chair of the U.S.-Japan Nuclear Working Group

The discussion was hosted by the U.S. Senate Committee on Environment and Public Works and included participation from Congressional and Executive branch staff, industry leaders, and academics. Dr. Kurokawa spoke to the report’s conclusions and recommendations based on his experience leading the commission, and Dr. Ferguson provided a U.S. perspective to these issues, offering what the United States and others with nuclear energy should learn from the NAIIC’s findings. 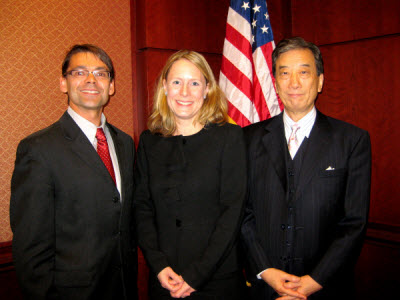 Energy Security Program
Kenneth B. and Anne H.H. Pyle Center for Northeast Asia Studies
Lessons Learned: The Fukushima Nuclear Accident
This site uses cookies. Please read our Privacy Policy to learn how and why we use cookies.