"What Is Really Going on with North Korea"


U.S. Asia policy update from Roy Kamphausen and what is really going on with North Korea from South Korea’s Lieutenant General Chun In-Bum! 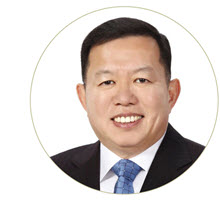 On August 19, 2020, NBR convened the Inaugural President’s Circle. In the first half-hour, Roy Kamphausen gave a frank update on the top seven issues in Asia policy during the past month.

In the second half-hour, Mr. Kamphausen interviewed this month’s special guest Lieutenant General Chun In-Bum, one of the most distinguished military leaders in South Korea’s history.