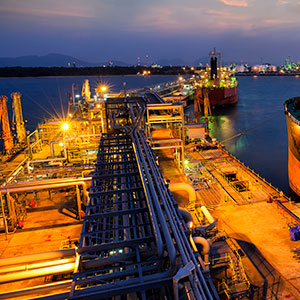 The recent dramatic shifts in global energy markets carry a number of important implications for Asia’s energy security. Some countries have embraced abundant supplies and lower prices as an opportunity to enact much-needed policy reforms and improve trade balances. For others, the current outlook has had profoundly negative economic implications, which in turn could increase regional concerns about political stability. Given the predominance of oil-linked LNG contracts in Asia, these changes also have potentially significant yet ambiguous implications for efforts to advance a “golden age of gas” and encourage transitions to lower-carbon sources of energy more broadly.

With these concerns in mind, the 2016 Energy Security Workshop examined:

Reflections on the Discussion