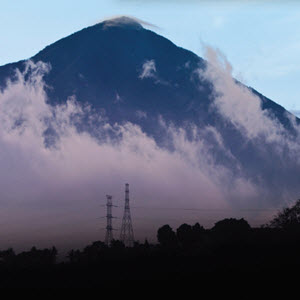 Indonesia’s successful democratic transition and strong economy have made the country a major political and economic power in both Southeast Asia and the broader region. Indonesia is now a key strategic and economic partner for the United States, as well as Japan and other countries in Asia, and has played an increasingly important role in shaping the future of the Asia-Pacific.

Energy resources and exports are a critical part of Indonesia’s success story and have helped raise levels of prosperity across Asia. However, rapidly rising energy demand, ongoing energy subsidies, and declining production have begun to erode this progress.

With these concerns in mind, the 2015 Energy Security Workshop examined the following issues: