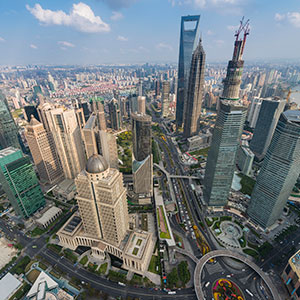 China has emerged as the world’s single-largest energy consumer, and the country’s phenomenal economic growth has increased global demand across a broad spectrum of fuel choices, including coal, oil, and gas. Surging demand has not only dramatically reshaped world energy markets but also raised new and more complex questions for stakeholders concerned with developments in China’s domestic energy infrastructure, environmental policymaking, and global energy diplomacy. At the same time, Beijing is also struggling to reshape its domestic economy. Two critical parts of this effort will be decreasing the economic role of heavy, energy-intensive industries and reducing the enormous energy supply requirements necessary for sustaining economic growth.

How China addresses these challenges will have significant implications not only for domestic audiences but for the environmental, economic, and geostrategic outlooks of the Asia-Pacific and the rest of the world.

With these concerns in mind, the 2014 Energy Security Workshop examined:

Li Bin, Embassy of the People’s Republic of China in the United States of America