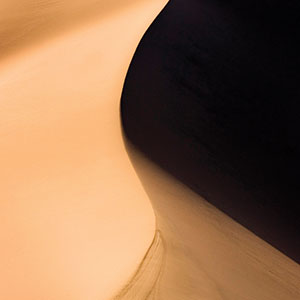 
NBR presented the 2007 Energy Security Conference on the strategic and competitive implications of the rise of Asia’s national oil companies (NOC) on May 3–4 in Washington, D.C. Asia’s NOCs have become major players in the global energy industry, and this year’s conference explored how their activities are impacting international oil companies (IOC), the global energy market, and the United States. The global expansion of Asia’s NOCs reflects the particular energy security concerns and strategies of Asia’s major energy importers—China, India, Japan, and South Korea—and has broad geopolitical implications as a key driver of deepening political relations with major oil and gas exporters in the Middle East, Africa, and Eurasia. The strong diplomatic and economic support that the NOCs receive from their national governments also has implications for competitiveness within the global energy industry.

NBR, together with the National Defense University, convened top energy and geopolitical experts, government policymakers and analysts, and leaders from international energy companies to explore these issues in depth. Participants examined the internal structures of Asia’s NOCs, their relationships with home governments, and geopolitical impacts for the United States and the region. Among the major conclusions of the conference are that many misperceptions persist about the role of the state in NOC activities, especially in China, and that the notion that NOCs have competitive advantages over IOCs remains to be proven. NBR published additional findings and conference papers in NBR Special Report no. 14, “Energy Security Survey 2007: The Rise of Asia’s National Oil Companies.”

Roots of Chinese Oil Investment Abroad: Why, Where and How China’s NOCs “Go Out”
Trevor Houser, China Strategic Advisory

Implications of the rising NOCs for the IOCs and the industry: A Chinese Perspective
Xiaojie Xu, CNPC Research Academy of Economics and Technology