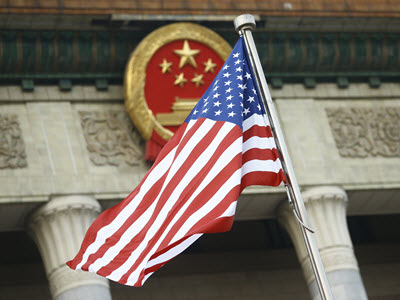 Ashley J. Tellis (PhD, University of Chicago) is a Counselor at the National Bureau of Asian Research (NBR). He holds the Tata Chair for Strategic Affairs and is a Senior Fellow at the Carnegie Endowment for International Peace. He has served as Research Director of the Strategic Asia Program at NBR and co-editor of the program’s annual volume since 2004.

Michael Wills is Executive Vice President at NBR. Prior to his current position at NBR, he was vice president of strategy and finance (from 2016 to 2017), vice president of research and operations (from 2008 to 2015), and director of the Strategic Asia and Southeast Asia Studies Programs (from 2000 to 2007).

[2:40] “Can you tell us the focus of this year’s volume and why you decided on the topic?”

[3:41] “You highlight why it took so long for U.S. policymakers to recognize where we are [in the U.S.-China competition], can you go into that?”

[6:00] “Of all the countries that you looked at, which countries/regions have most to gain or lose by this existing competition?”

[8:38] “How do you think about the competition with their [other countries and regions around the globe] possible options in responding to this global competition?”

[10:35] “What are the countries/regions that are more naturally inclined toward the U.S. or China?”

[17:06] “How do we prioritize [security] at home but also consider our influence and power in the Indo-Pacific?”

[19:56] “What are some themes that you’ve seen in terms of how other countries have reacted to the competition?”

[26:24] “How does a country like the U.S. with a democratic system create a long-term strategy with short-term election cycles?”

[36:30] “In this study, were there any surprises about where countries ended up in the conceptual framework that you came up with?” 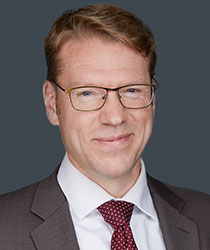