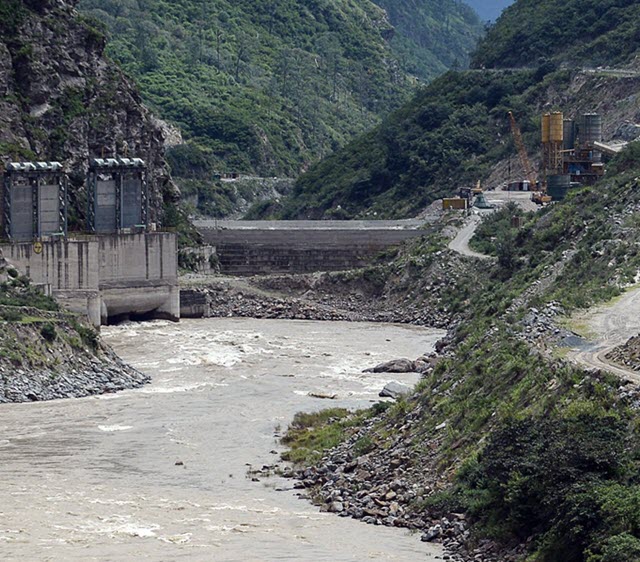 In this photo taken on August 24, 2018, the Punatsangchu River flows into the first unit of the hydropower project, next to the under-construction site of the Punatsangchu hydropower project second unit, in Wangdue Phodrang. – The gentle whirring of the windmill spoke of Bhutan’s giant stride as the only carbon negative country in the world. But its glory could fade fast unless the big powers pump up their green funding. (Photo by ARUN SANKAR / AFP) / To go with BHUTAN-CLIMATE-ENVIRONMENT,FEATURE by Abhaya SRIVASTAVA (Photo credit should read ARUN SANKAR/AFP via Getty Images)

Bookmark the permalink.
Transnational Energy Projects as a Bridge to a More Peaceful and Prosperous South Asia
This site uses cookies. Please read our Privacy Policy to learn how and why we use cookies.