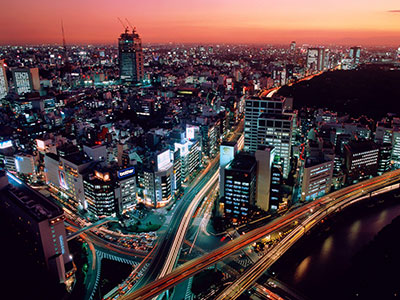 Paper from the Pacific Energy Summit

This paper considers the transformation of energy markets that is now under way as the world seeks to move to the decarbonized energy market that will be required to meet the targets set in the Paris Agreement, and assesses the implications of recent innovations in renewable energy technology.

While there has been much talk about the need to move toward a decarbonized energy market in order to mitigate the impact of global climate change, and policy incentives have resulted in significant investment in renewable energy in a number of countries, the impact on the structure of the world’s energy supply has to date been rather limited. This has led many commentators, unsurprisingly including those heavily vested in the current structure, to suggest that while the energy transition will proceed, it will do so at a leisurely pace, with fossil fuels being the overwhelmingly dominant energy source for a long time to come. However, this view is partly based on a perception of renewables as a “luxury” energy source requiring substantial subsidization and does not fully reflect dramatic improvements to the cost structure of wind and solar power, which have added cost-competitiveness to their existing environmental and security of supply attributes. While significant challenges still exist, such as the intermittency of renewable energy, policymakers have yet to take full account of these changes.