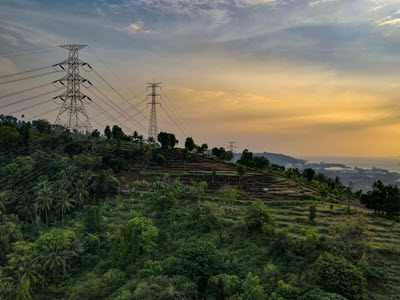 On October 31–November 1, NBR partnered with Universiti Teknologi MARA (UiTM) to host the 2022 Pacific Energy Summit under the theme “Understanding Southeast Asia’s Vision for Energy and Climate Security in the Indo-Pacific.” Participants explored prospects for regional coordination and pathways for successfully navigating the geopolitics of energy transitions.

Energy demand is returning to pre-pandemic highs, with much of this growth concentrated in the Indo-Pacific. In 2021, many countries in the region redoubled their efforts to realize a more secure and sustainable energy future, including through updating their commitments for the 26th UN Conference of the Parties (COP26) in Glasgow and announcing net-zero pledges. At the same time, countries continued to navigate an uneven economic recovery from the pandemic. Recent challenges will affect both the success and prioritization of these goals. In 2022, disruptions to energy supply chains and markets spurred by Russia’s invasion of Ukraine contributed to a heightened sense of energy insecurity. Other energy producers have struggled to close the gap in supply, while consumers have reassessed how they will meet demand. Although cooperation between countries can help address these conflicting needs, collaboration must be considered as part of the geopolitical context in the Indo-Pacific.

1. Diversifying and securing the energy system

2. Mobilizing investment for the energy transition

3. Planning for step-by-step transitions and tailored paths for each economy

The State of Global Energy Markets and Implications for the Asia-Pacific: Key Findings from the 2022 Pacific Energy Summit
This site uses cookies. Please read our Privacy Policy to learn how and why we use cookies.