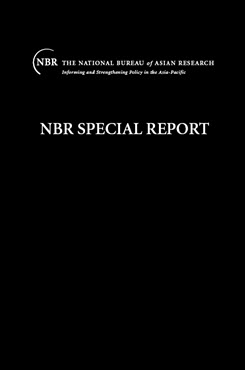 Standards of Power?
Technology, Institutions, and Politics in the Development of China's National Standards Strategy

China’s interest in promoting its own high-technology standards must be seen in the context of an ambitious policy for technological development that is intended to make China a world leader in science and technology—and standard-setting—by 2020. An examination of six of the more prominent cases of standards development, however, indicates that the motivations for standards development, the actors involved, the nature of international participation, and the various roles played by the Chinese state are by no means homogenous. Despite the techno-nationalist overtones of the current technology policy, Chinese firms and government agencies are pursuing multiple paths to standardization in ways that reflect the growing influences of techno-globalism.