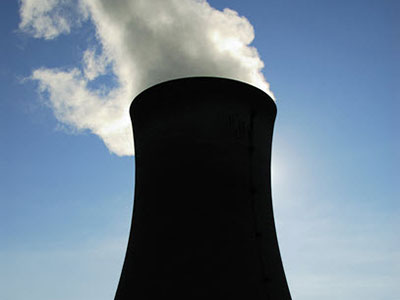 Paper from the Pacific Energy Summit

Pathways to Trans-Pacific Cooperation in the Nuclear Sector

The U.S. and partners in Asia should leverage their respective strengths and increase cooperation in civil nuclear technology in order to bolster their nuclear power industries and address near- and long-term challenges.

The nuclear energy sector currently faces significant challenges on both sides of the Pacific. Contrary to predictions in the early 2000s, a U.S. nuclear renaissance has not come to fruition. Instead, the U.S. nuclear industry has experienced a series of early plant closings, delayed or canceled construction projects, and financial struggles. Meanwhile, Asia, led by China, is anticipated to be the primary growth market, despite current downward trends in nuclear energy production in countries such as Taiwan and South Korea. Nuclear energy is projected to remain a significant source of electricity in the near future and play a key role in reducing reliance on fossil fuels, but the nuclear industries on both sides of the Pacific must grapple with significant regulatory, investment, and social license challenges that could undermine the long-term viability of nuclear power. However, both sides of the Pacific have expertise that, if shared, could significantly bolster each other’s nuclear industries. Finding pathways to further deepen nuclear cooperation on fuel cycle services, reactor construction, and reactor decommissioning between Asia and the U.S. will be vital to the future of nuclear power in the world.