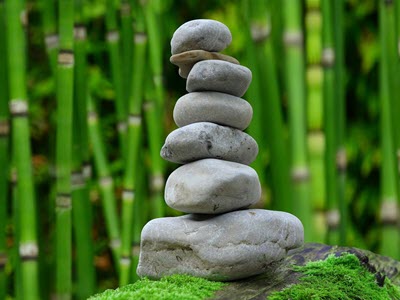 In this episode of Asia Insight, NBR senior director for public affairs Dan Aum interviews Sheila Smith to discuss her chapter “Japan’s Interests in an Era of U.S.-China Strategic Competition” from the new Strategic Asia volume.

Sheila A. Smith is senior fellow for Japan studies at the Council on Foreign Relations. She also serves as vice chair of the U.S. advisors to the U.S.-Japan Conference on Cultural and Educational Interchange and is an adjunct professor at Georgetown University.

[3:17] “How do Japan’s leaders perceive what is going on between China and the United States?”

[4:41] “What are the domestic factors that shape Japan’s policies?”

[6:52] “What is Japan’s three-part security and trade strategy in response to the U.S.-China rivalry?”

[27:02] “Is there a point at which Japan might change its strategic calculus amid pressure from both China and the United States?”

[38:37] “What are Japan’s options as the U.S.-China strategic competition continues?”

[42:32] “Amid the competition, how should Japan and the U.S. think about their shared values as assets in contrast to China’s authoritarian model?”

[45:49] “If you were talking to a graduate student interested in U.S.-Japan issues, what would you suggest as the next frontier to study?”

This episode was made possible through the generous support of the United States-Japan Foundation. 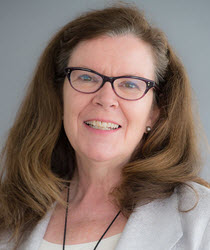