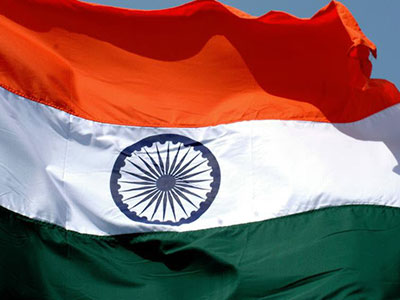 This paper looks at the broad contours of India’s current intellectual property rights (IPR) regime and offers an assessment of the current situation as well as scenarios for continued advancement.

In looking at the needs for India’s next stage of growth, both industry and policymakers are focusing on strategies for fostering capacity for innovation. The link between innovation and competitiveness can be clearly demonstrated at a national level, and at a subnational level there is also a growing need for understanding the dynamics of innovation and to take requisite steps accordingly. With this in mind, a stable IPR regime is the foundation of a globally competitive nation, drawing in investments, specifically from FDI. Ultimately, India will do well in the long term if it enables a robust IP ecosystem and protects the IP of its own companies. It will also provide a stable framework for multinational companies wanting to enter India. Yet there are some critical impediments, which have hampered prospects for broader acceptance of IPR norms, and if addressed may enable greater economic cooperation between countries.