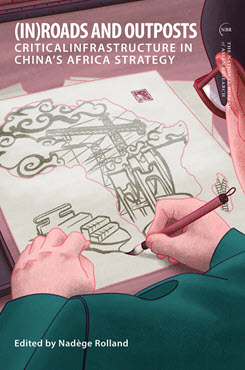 Industrial Parks in Africa
Building Nests for the Chinese Phoenix

This essay examines the impact and consequences of the promotion in Africa of China’s experience with special economic zones (SEZs), how these zones could enable African countries to emulate the “Chinese miracle,” and how they will serve China’s ambition to pursue its economic goals.

There is evidence that Chinese industrial parks in Africa, which China refers to as overseas economic and commercial cooperation zones (OECCZs), are not replicating the experience of SEZs in China. While an SEZ is a zone created by a host country on its own territory to attract foreign investors and to promote its own development, an OECCZ is an enclave designed by a Chinese company appointed by China to create a Chinese ecosystem in a host country’s territory to accommodate Chinese companies. OECCZs are de facto subject to Chinese law and thus boost Chinese economic development. While China is forging such economic dependence of African countries on its own economy, it is also building a political clientele to serve its power assertion.

Thierry Pairpault is an Emeritus Research Director at France’s National Centre of Scientific Research (CNRS) and at the School for Advanced Study in the Social Sciences (EHESS) Research Centre on Modern and Contemporary China (CECMC).