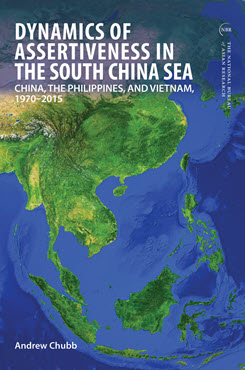 Dynamics of Assertiveness in the South China Sea
China, the Philippines, and Vietnam, 1970–2015

This report from the Maritime Awareness Project (MAP) draws on qualitative and quantitative data to identify historical trends of assertive behavior between China, the Philippines, and Vietnam and assess the implications for the disputes in the South China Sea. The report is accompanied by the Maritime Assertiveness Visualization Dashboard—an interactive online tool illustrating key findings.

Located in the heart of Southeast Asia and linking the Indian and Pacific Oceans, the South China Sea comprises a varied set of geographic spaces that are subject to multiple layers of dispute. Grasping the dynamics of contestation in the South China Sea, therefore, requires consideration of what types of actions the contestant states have been taking, when, and where. How have states advanced their claims over the vast, resource-laden maritime geographies of the South China Sea? To what extent has contestation over these maritime spaces taken place physically on the water versus actions in the diplomatic or domestic administrative domains? Have salient energy or fishery resources been the most likely issues to prompt assertive moves, or have security, administrative, or political concerns predominated? Parallel time series data measuring changes in the behavior of the three most active claimants in the South China Sea shows that the answers to these crucial questions vary for the three claimant states across different time periods and geographies. The result is a dynamic picture of how power has overtaken proximity as the key factor shaping the course of the dispute—one that can be explored interactively in the accompanying online Maritime Assertiveness Visualization Dashboard (MAVD). 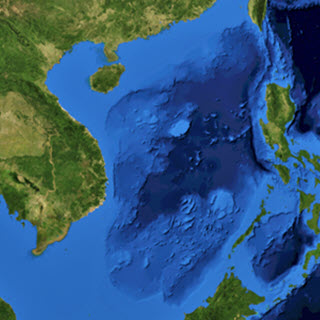