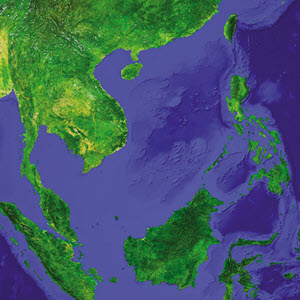 Dynamics of Assertiveness in the South China Sea


The South China Sea remains a highly complex and contested maritime domain, with several nations in the region competing to press their territorial claims. To better understand the dynamics of contestation among these states and develop effective policy responses, it is essential to assess the impact of their previous and current behaviors.

In a virtual event on May 17, 2022, Andrew Chubb discussed the dynamics of state behavior in South China Sea disputes, drawing on findings from the NBR Special Report “Dynamics of Assertiveness in the South China Sea: China, the Philippines, and Vietnam, 1970–2015” and accompanying Maritime Assertiveness Visualization Dashboard. Following his remarks, M. Taylor Fravel (Massachusetts Institute of Technology) and Shuxian Luo (The Brookings Institution) shared their responses to the report and offered brief remarks on maritime disputes and issues of contestation in the South China Sea. The event will conclude with a moderated Q&A discussion with all three experts.

Andrew Chubb shares a screen from the Maritime Assertiveness Visualization Dashboard that accompanies the report as he discusses the report’s findings. 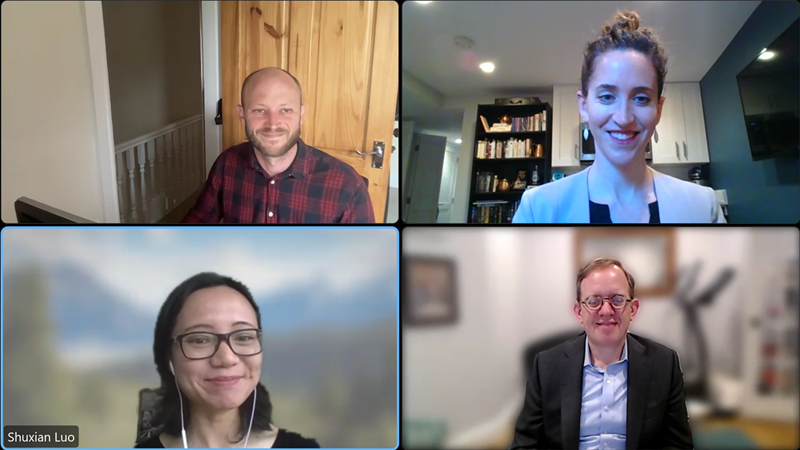 M. Taylor Fravel is the Arthur and Ruth Sloan Professor of Political Science and Director of the Security Studies Program at the Massachusetts Institute of Technology. He specializes in international relations with a focus on international security, China, and East Asia. Dr. Fravel is the author of numerous publications and books, including Strong Borders, Secure Nation: Cooperation and Conflict in China’s Territorial Disputes, and Active Defense: China’s Military Strategy Since 1949. He is a graduate of Middlebury College and Stanford University, where he received his PhD. He also has graduate degrees from the London School of Economics and Oxford University, where he was a Rhodes Scholar.

Shuxian Luo is a post-doctoral research fellow in the Foreign Policy program for the 2021-22 academic year at the Brookings Institution. She is also an adjunct lecturer at SAIS. Dr. Luo’s research focuses on Chinese foreign policy especially crisis behavior and decision-making, maritime security in Indo-Pacific, and the United States’ relations with Asia. Her work has appeared in Asian Security, Journal of Contemporary China, War on the Rocks, China Brief, and other publications.