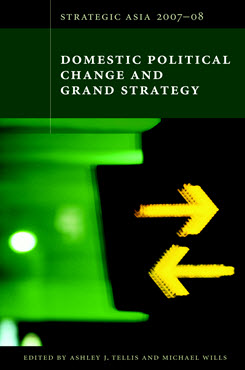 This chapter looks at domestic political developments in Asia and their implications for international relations and grand strategy in the region.

This chapter looks at domestic political developments in Asia and their implications for international relations and grand strategy in the region.

Nearly all the major countries of Asia are undergoing important domestic political transitions that are affecting their governments. At the same time globalization, modernization, and a changing global balance of power are transforming the international environment. Understanding how internal developments shape regime responses to this shifting external environment is essential to properly assess changing strategies in the region. Responding effectively to any of these developments will necessitate responding to the underlying domestic political factors that are driving state behavior.