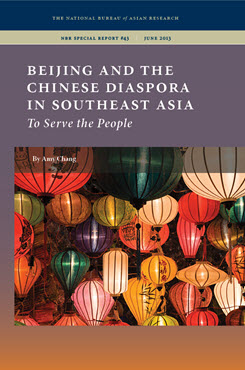 With a diaspora population that has grown to more than 50 million, Beijing has over the last several decades adapted its policies to the expansion of the Chinese diaspora abroad to both appeal to and protect overseas Chinese. Since 1989, China has actively pursued policies to connect culturally and politically with and harness the economic and political benefits of the Chinese diaspora, using tools that include overseas recruitment and incentive programs and government entities that deal specifically with overseas Chinese populations. China also attempts to foster a domestic environment that primes Chinese individuals to represent the country’s interests abroad through commercial, cultural, and political engagement. In addition to highlighting the economic benefits of a relationship with China, Beijing has attempted to exert strategic influence on the Chinese diaspora through soft-power inducements. Despite mixed results, Beijing understands the strategic importance of the diaspora in economic and political affairs and is expected to continue consideration of the diaspora in its foreign-policy planning.