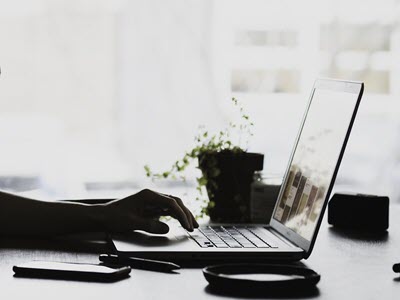 Asia on Tap
This week's picks

Ahead of next week’s release of the July issue of Asia Policy, we are offering a preview of a roundtable on Daniel S. Markey’s timely book China’s Western Horizon: Beijing and the New Geopolitics of Eurasia. Other new publications featured this week are an interview with Puma Shen on China’s Covid-19 disinformation campaign in Taiwan (conducted by Yen-Zhi Peng) and an interview with Jeffrey Wilson on energy infrastructure development in the Indo-Pacific (conducted by Emily Laur). From our archives, we suggest a related brief on U.S.-Australia energy cooperation in the Indo-Pacific from our project Strength to Strength: The Future of the U.S.-Australia Alliance.

The Geopolitics of Energy Infrastructure Development in the Indo-Pacific: A Perspective from Australia

U.S.-Australia Energy Cooperation in the Indo-Pacific

We deliver. Get our Asia expertise in your inbox.