← Asia in Space: The Race to the Final Frontier 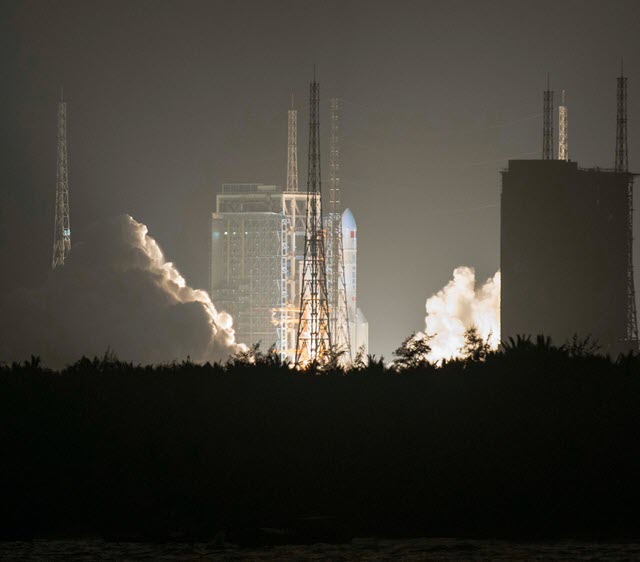 China’s heavy-lift Long March 5 rocket blasts off from its launch centre in Wenchang, south China’s Hainan province on December 27, 2019. – China on December 27 launched one of the world’s most powerful rockets in a major step forward for its planned mission to Mars in 2020. (Photo by STR / AFP) / China OUT (Photo by STR/AFP via Getty Images)