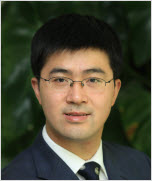 GUO Yong is the Director of Student Affairs Office and former Secretary of the Youth League at Tsinghua University. Dr. Guo is also an associate professor and deputy director of the Anticorruption and Governance Research Center at Tsinghua University. He was formally a visiting researcher for the Hong Kong Policy Research Institute and a research assistant for the Department of Industry and Economic Research at the State Council Development Research Center. Dr. Guo has written many influential research papers, which are published in journals such as Communist and Post-Communist Studies, The China Quarterly, China Review and Crime, and Law and Social Change. Dr. Guo holds PhD and Master’s degrees from Tsinghua’s School of Public Policy and Management. 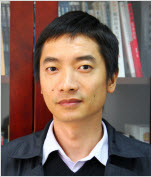 JIANG Heping is a presiding judge of the Dongguan No. 2 People’s Court, designated by China’s Supreme People’s Court as one of the national trial bases for reformative dispute resolution and judicial openness programs. Judge Jiang has presided over many types of civil litigations, including labor disputes, medical malpractice, and family disputes. He was appointed to lead teams of judges to design and implement Court-annexed Alternative Dispute Resolution (ADR) programs in China. Judge Jiang is a certified mediator of the Singapore Mediation Centre, and was a Weinstein Fellow and a visiting scholar at the Gould Center of Stanford Law School. He holds a Master’s degree in Law from the Zhongnan University of Economics and Law. 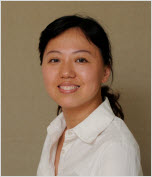 JIN Liping is the Managing Editor of Caijing Magazine, a news authority and leading voice for political and business issues in China. Ms. Jin oversees the magazine’s international news and investigative reporting. She co-founded and served as an executive editor of China Newsweek, another influential news magazine in China and is a winner of several journalism awards. Ms. Jin is one of China’s youngest and best known reporters. Her most popular features include “Happenings in Guangxi,” an investigation into widespread bureaucratic corruption in Guangxi Province, and “Investigation of the Yuanhua Case,” a story about corruption in the coastal city of Xiamen. Ms. Jin received her Bachelor’s degree in journalism from Renmin University. 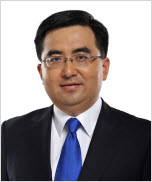 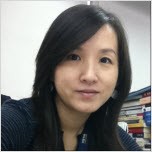 LING Huawei is the Associate Chief Editor of Caixin Century Weekly and an editorial board member of Caixin Media. Ms. Ling has extensive experience in financial news reporting and has published several influential reports, including ABC’s Top Banker Trains an Elephant to Dance and a report on the Yinguangxia Scandal in which a Chinese company overstated its earnings in order to drive up its stock prices. Ms. Ling holds a Master’s degree in finance from the China Center for Economic Research at Peking University. She was a visiting scholar at the Berkeley Graduate School of Journalism at the University of California, Berkeley. 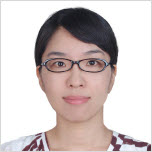 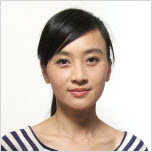 YANG Juan is an established anchorwoman in the world news program of Phoenix Satellite TV, one of the most influential TV news programs in China. Ms. Yang’s career started in 1999 when she graduated with honors from the Communication University of China. She has since fronted multiple kinds of TV programs both as news presenter and reporter, covering cultural, economic, political, and other special events. Her reports often reflect an international perspective with a special focus on North America and the Asia-Pacific. As a popular and versatile TV professional, Ms. Yang has built up an extensive network of contacts both in Mainland China and Hong Kong including government officials, scholars, entrepreneurs, and diverse professionals. She earned her MBA degree from University of Surrey in the United Kingdom in 2006. 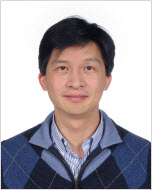 YU Wanli is associate professor at the School of International Studies, Peking University Center for International and Strategic Studies, and a senior fellow of Chahar Institute. Previously he served as deputy director of the Institute of American Studies at the Chinese Academy of Social Sciences and was visiting fellow to the Kettering Foundation, in the United States. Dr. Yu holds a PhD in International Politics from the Chinese Academy of Social Sciences. His main areas of expertise include U.S. politics and foreign policy, U.S.-China relations, and International Political Economics of Globalization.