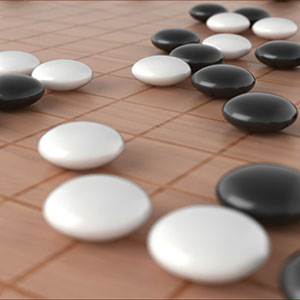 U.S. Strategic Priorities in the Asia-Pacific

PANEL ONE: Concepts of Power in the Asia-Pacific

Despite declining growth rates, Asia remains the engine of the global economy. At the same time, the region is witnessing significant geopolitical changes and has become a hotspot for territorial disputes. With the United States facing an Asia that continues to offer opportunities as well as challenges, a better understanding of regional countries’ strategic cultures—the ideational factors that influence how decision-makers view and pursue power—is needed now more than ever. To mark the release of Strategic Asia 2016–17: Understanding Strategic Culture in the Asia-Pacific—the second volume in a three-year project that assesses the national power of major Asian states—NBR convened a discussion of U.S. strategic priorities in the Asia-Pacific.

NBR Vice President Michael Wills opened the event with a brief introduction of the Strategic Asia Program. Ashley J. Tellis (Carnegie Endowment for International Peace), the research director of the Strategic Asia Program and moderator of the first panel, followed by asking about the concept of power in international relations. NBR senior fellow Nadège Rolland, author of the chapter on China in the 2015–16 volume, began the discussion by pointing out that the Chinese leadership is constantly assessing China’s national power in relation to other countries, particularly the United States. In the view of Chinese leaders, comprehensive national power encapsulates material power as well as ideational power, something the current president Xi Jinping seeks to strengthen during his administration.

Colin Dueck (George Mason University), author of the chapter on the United States in the 2016–17 volume, argued that there are three strains in U.S. politics that hold different opinions toward power: the progressive strain, the realist strain, and the nationalist strain. The progressive strain views power as a means to achieve the end of establishing a liberal democratic order, whereas the nationalist strain regards power as necessary to promote national interests and puts less emphasis on ideology. The realists are similar to the nationalists, except that they are comfortable with both incentives and disincentives in foreign policy, be they economic, political, or military in nature, whereas the nationalists do not seem to care about incentives–like trade agreements, for instance.

In response to Dr. Tellis’s question on the implications for U.S. foreign policy going forward if the nationalist strain is ascendant, Dr. Dueck stated that pursuing global goods through multilateral institutions or humanitarian intervention would be less of a priority. Instead, the nationalist strain would prefer to focus on domestic economic recovery and nation building at home. He also noted that while some people are worried about whether the nationalist strain’s dominance would mean less U.S. engagement with the world, in practical terms it is difficult for the United States to dismantle its international commitments completely. A more likely scenario is that Washington tries to reorient and adjust the content of these commitments.

Ms. Rolland followed by providing an assessment of the Chinese leadership. She argued that there is vibrant debate within the Chinese Communist Party on foreign policy. However, the debate is constrained by a general framework that is set by the leadership of the party. Meanwhile, the party is increasingly seen as leading by fear rather than consensus. Officials who are not going in the same direction as the leadership are under threat of being purged in the anti-corruption campaign. With regard to President Xi’s goals for the nation, the party has set up several concrete objectives, including achieving a “moderately prosperous society in all respects” by 2020. It has also set specific targets for combating carbon emissions and building railways, among other goals.

The second panel, moderated by NBR president Richard J. Ellings, focused on the policy implications of strategic culture. Robert Scher (U.S. Department of Defense), who is the assistant secretary of defense for strategy, plans, and capabilities, began the discussion by stressing that strategic culture in part determines how decision-makers interpret the security environment around them and serves as the starting point for making national security strategy. He then described the increasingly challenging security environment in the Asia-Pacific. He pointed out that the alliance system gives the United States a comparative advantage and stated that it is in the country’s interest to remain committed to its allies and the region.

Dr. Tellis followed by arguing that, in addressing the security challenges in Asia, having the will is as important as capabilities for sustaining an effective foreign policy. The United States cannot conduct foreign policy without the support of the American public. He also noted that the international system was created because it was fundamentally beneficial to U.S. national interests and without the current system, the United States’ capacity to tackle domestic challenges will be seriously weakened.

Dr. Ellings summarized the speakers’ comments and observed that there appears to be more ambiguities in international affairs resulting from the changing balance of power in Asia. The discussion then shifted to policy recommendations. Mr. Scher proposed that the current international system be adapted for emerging countries, such as China and India, to make them feel that they are part of the system. He noted that although there is a lot of uncertainty, there is also a potential for heightened stability in the region if the United States shows some flexibility in adapting the international system while preserving the parts that are essential. Nevertheless, he cautioned that, in contrast with China, Russia does not seem to be benefiting from the international system. Mr. Scher highlighted the importance of examining Russian strategic culture in order to figure out a way to work with Russia under the existing order. Dr. Tellis followed by suggesting that the U.S. government examine public finances and bring them back into balance, while also assuring the world that the United States is committed to protecting the international system.

The two panels provided an analysis of both the key concepts and policy implications of strategic culture across the Asia-Pacific. By presenting the differences and similarities in countries’ views of power, participants explained how strategic culture influences foreign policy and strategic behavior in a significant way. 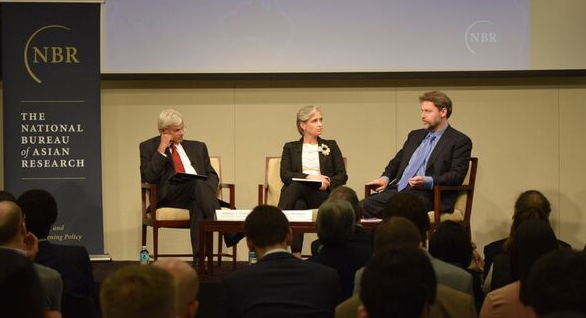 Left to right: Ashley J. Tellis moderates the discussion on concepts of power in the Asia-Pacific with Nadège Rolland, and Colin Dueck. 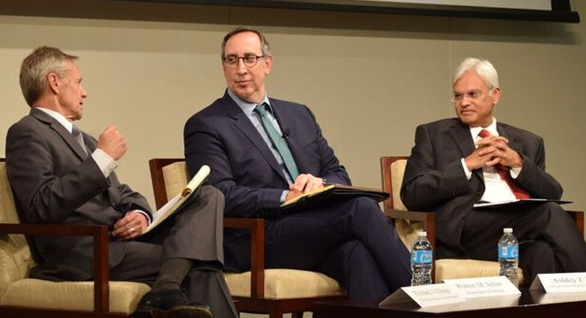