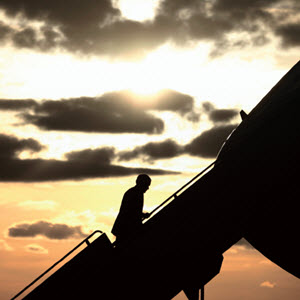 
NBR launched Strategic Asia 2008–09: Challenges and Choices at two public events in Washington, D.C., on September 18, 2008. The first event, “Challenges and Choices in Asia,” featured keynote speaker Senator Chuck Hagel as well as presentations by select volume authors. Collectively, the authors argued that the Asia-Pacific has emerged as a center of global power and influence and should be a major focus of the next administration’s foreign policy agenda. The second launch event, “Asia’s Wildcards: Pakistan, North Korea, and Iran,” which took place on Capitol Hill, highlighted the most imminent challenges in Asia that could upset regional security and frustrate U.S. interests.

The United States and Asia

Managing China as a Strategic Challenge

Pakistan: How National Strategies are Impacting U.S. Interests and Options

The Korean Peninsula in U.S. Strategy: Policy Issues for the Next President