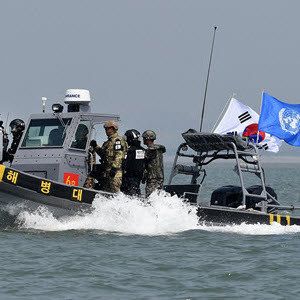 South Korea: The Challenges of a Maritime Nation 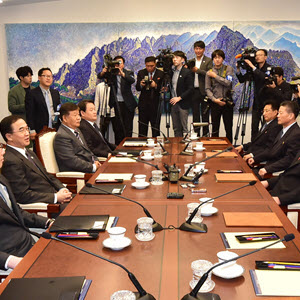 Few nations confront a more complex security environment than the Republic of Korea. South Korea’s security challenges come into sharp relief in its maritime periphery, particularly in the Yellow Sea/West Sea. In these choppy waters, exclusive economic zone and fishery disputes with China, and a boundary disagreement with North Korea, have led to consistent friction, and at times, outright hostility.

SOUTH KOREA AND THE CHALLENGES OF A MARITIME NATION