On January 19, 2016, the Consulate-General of Japan in Seattle honored Slade Gorton for his many contributions to Japan-U.S. relations during his career as a U.S. Senator. In a ceremony held during the New Year’s Reception at the Official Residence, Senator Gorton was awarded the Consul General’s Commendation in recognition of his successful efforts to strengthen relations with Japan and foster connections across the Pacific.

As most Washingtonians are aware, Slade’s most notable contribution to U.S.-Japan relations came in 1991, when he reached out to the Nintendo Co. in Japan to invest in the Seattle Mariners and keep the team in Seattle. Despite opposition at the time to investment by a Japanese company in a U.S. baseball team, Senator Gorton led an effort to form an ownership group with local companies and Nintendo that kept the Mariners in Seattle and opened the door for Japanese players to enter the Major Leagues—including Ichiro Suzuki, one of the most revered Mariners of all time. This series of actions significantly furthered mutual understanding between our two countries.

In his remarks thanking the Consul General for the honor, Senator Gorton noted that the thanks should be reversed: Washington State and the entire Pacific Northwest owe a debt of gratitude to Nintendo and Japan for keeping the great tradition of professional baseball—a sport that both countries love—here in Seattle. 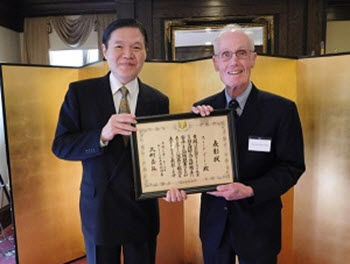 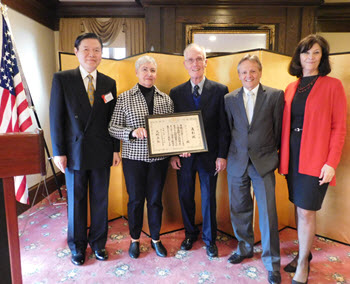 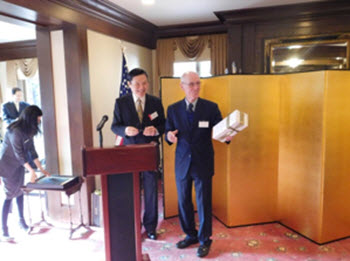 Consul General Omura and Senator Gorton during the award ceremony 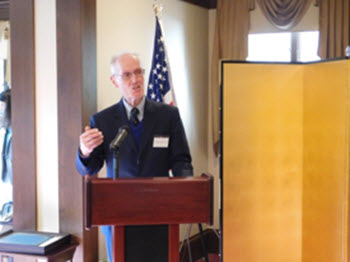 Senator Gorton at the podium, delivering his remarks in response to the award. 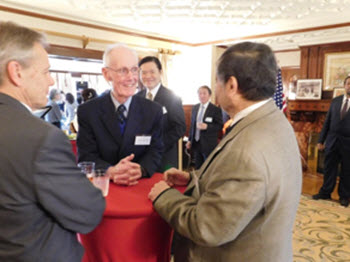 Senator Gorton at the reception. 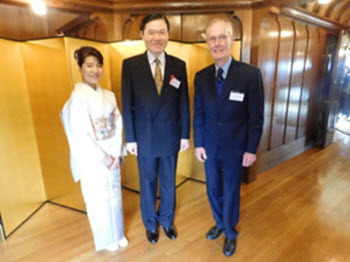