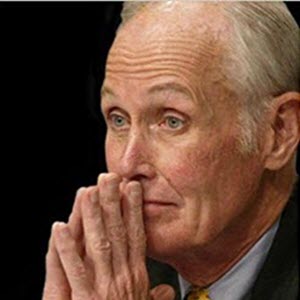 
The Slade Gorton International Policy Center at NBR hosted a roundtable discussion on “Free Trade and Job Creation” with special guests Rep. Dave Reichert and Seattle Port Commissioner John Creighton on January 11, 2012. The discussion was moderated by former U.S. Senator Slade Gorton and focused on the three new free trade agreements with the nations of South Korea, Columbia, and Panama.

Congressman Dave Reichert (R-WA) is a member of the House Ways and Means Committee, Subcommittee on Trade, and the President’s Export Council, and has been a leading advocate in the House for the U.S.-Korea Free Trade Agreement.

John Creighton has served on the Port of Seattle Commission since 2006. He came to the commission with broad experience as a lawyer who worked on complex international transactions in the port cities of Singapore, Helsinki, and Istanbul prior to returning home to Seattle.