Streamlining U.S.-Japan Trade without the TPP: Potential Frameworks for Trade and Investment Governance

Business Sector Leading the Way: How the Private Sector Is Building Trade Connections Outside Governmental Frameworks

Japan in a New Era

Kenneth B. Pyle, University of Washington

Toshiya Tsugami, President of Tsugami Workshop and former Director for Northeast Asia, Ministry of Economy, Trade and Industry of Japan

Thank you to our sponsor, the Ministry of Foreign Affairs of Japan, for making this workshop possible with their generous support. 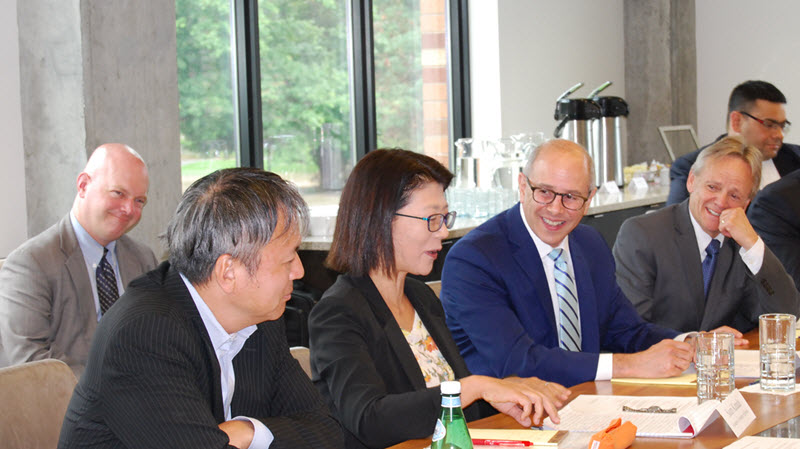 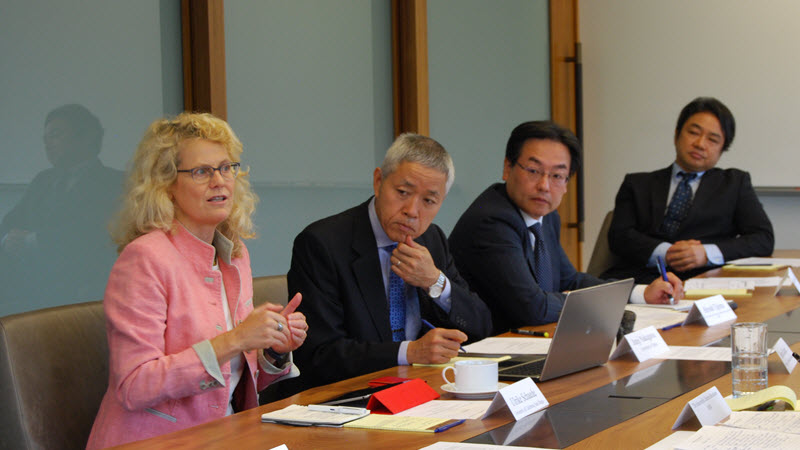 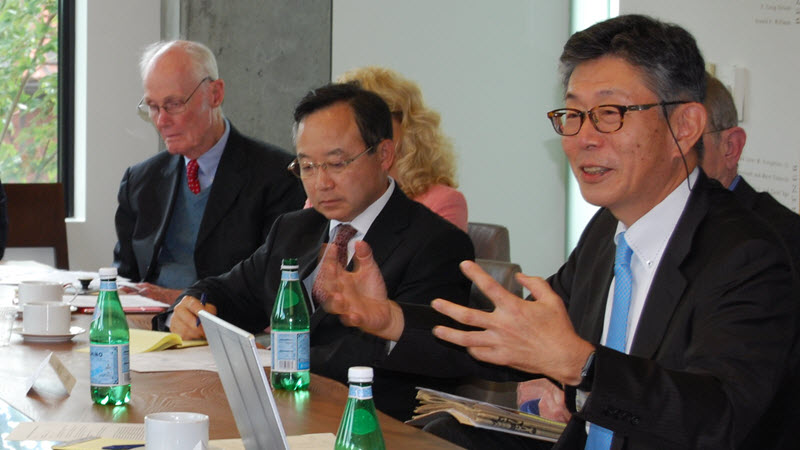 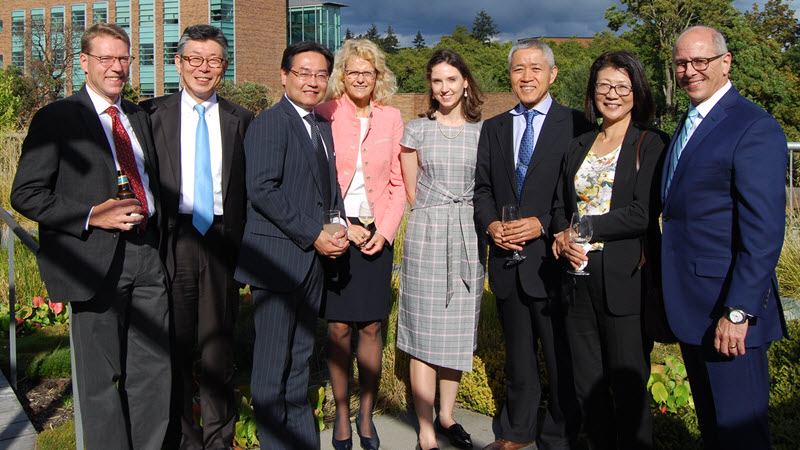