Cathy Allen is President and Owner of the Connections Group, Inc. She has spent the past twenty years working to help communities, governments, nonprofit associations, and women’s groups better communicate to the press, the public, and politicians. Cathy’s background includes: co-founder of the Center for Women & Democracy at the University of Washington; trainer for the National Democratic Institute in the Middle East and North Africa; and noted author, speaker and television political pundit. 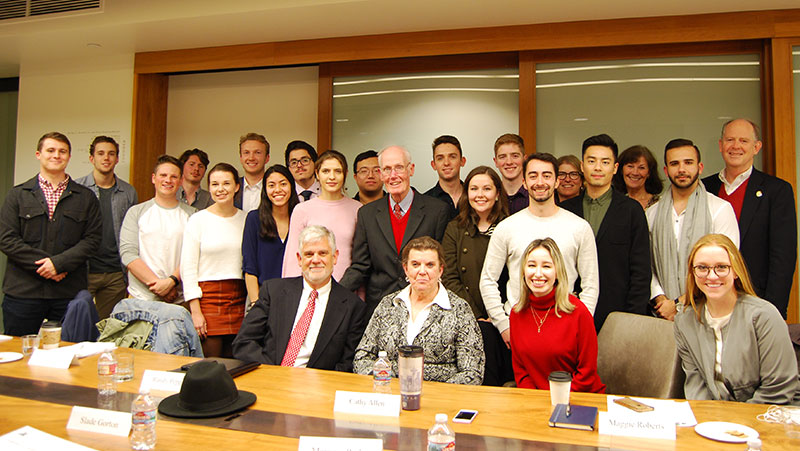